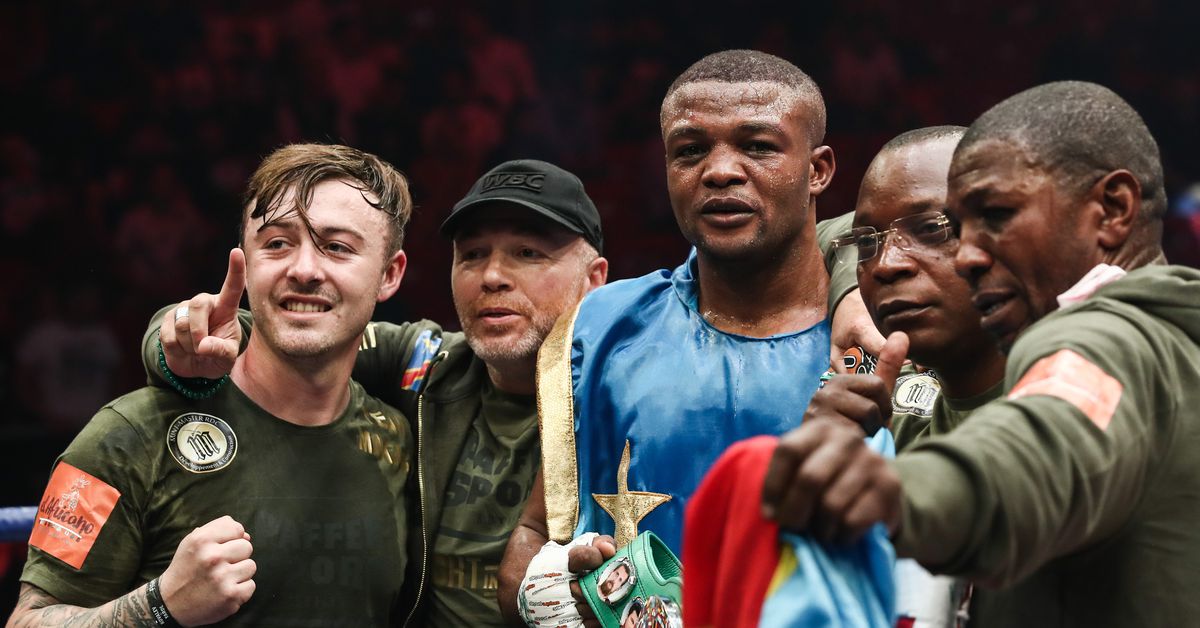 The next WBC cruiserweight title fight will be an all-Africa affair. The sanctioning body announced that Don King Promotions and Titov Promotions have come to terms for Ilunga Makabu’s mandatory defense against Thabiso Mchunu, successfully avoiding a purse bid scheduled for tomorrow.

The date and location will be announced “shortly,” though it’s best to remember that we are dealing with Don King here. Nothing’s final until both men are in the ring.

When Makabu (28-2, 25 KO) and Mchunu (23-5, 13 KO) first met in 2015, Makabu rallied for an 11th-round knockout while down on two cards. This led to Makabu’s famous loss to Tony Bellew, since which he’s won nine straight and won the now-vacant title with a decision over Michal Cieslak. He was last seen stopping Olanrewaju Durodola in his first defense.

Mchunu, meanwhile, is 4-0 since dropping a decision to Thomas Oosthuizen. That streak’s seen him avenge that defeat, spoil Denis Lebedev’s attempt at a comeback, and handily dominate Olympic gold medalist Evgeny Tischenko.

The division may not be quite as red-hot as during Usyk’s reign and the WBSS, but this is one of several excellent matchups it has to offer. Hoping this one gets a proper broadcast deal.