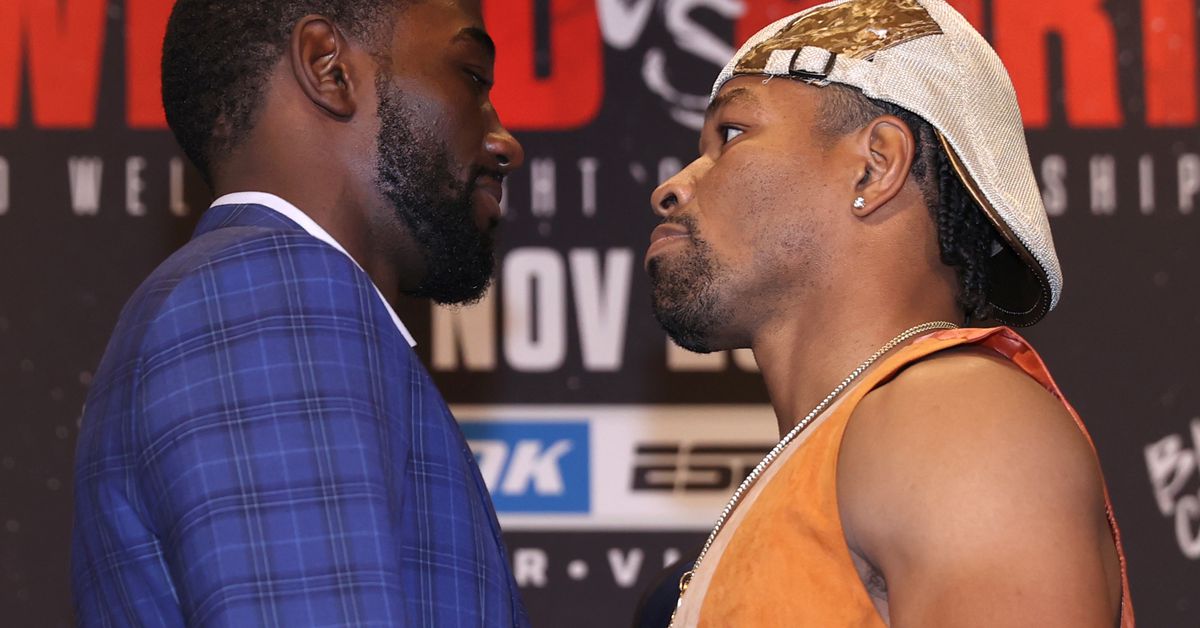 During an interview captured by Fight Hype, boxing analyst Timothy Bradley shares his thoughts on the welterweight title fight between Terence Crawford and Shawn Porter. Bradley explains here why he thinks this fight is a 50/50 matchup that could go either way despite most of the public expecting Crawford to come out on top. Check out what Bradley had to say below.

“When you’re fighting a guy like Terence ‘Bud’ Crawford, there’s not one thing that you can say that’s how you get over the hump. I think Shawn Porter, mentally, is one of the toughest guys. His mentality, I love it, he reminds me of mine — he just wants to fight the best in the world — so I respect that and I respect him.

“Crawford, he gets a chance to show if he’s special, like truly, truly special. Shawn Porter’s given everybody in the division hell — everybody. He either lose by split decision, close when he fought against Errol Spence. So this is a measuring stick, I think, that Crawford needs. We need to see what he can do against a guy like Shawn Porter. But I like the fight a lot. I think it’s a 50/50 fight.

“Damn right it’s a 50/50 fight…this is Shawn Porter we’re talking about, with a granite chin, a guy that’s cerebral, a guy that’s knows how to think inside the ring. He can change rhythms off and on. Terence Crawford is a rhythm type of fighter. Once he gets going he starts tapping on you, tapping you, tapping you — it’s almost similar to Navarrette — once he starts tapping you, getting his jab going, then the combinations are flying. And I understand that so the fact that Shawn Porter, I know he knows how to change rhythms, he knows how to make adjustments inside the ring, he can box you at times, he can swarm you at times.

“One of the areas maybe he needs to be careful with is his lunging, because Terence Crawford has the craziest reaction time when it comes to intercepting offense coming his way.

“Many people think he stops Shawn Porter, I want to see that. I don’t know, Shawn Porter’s a different beast.”

Gary Russell Jr: “I Would Fight Isaac Cruz, I’ll Burn His Ass Up”
Tyson Fury BLASTS fighters for DUCKING Demetrius Andrade! | #shorts
Panel: How much interest do you have in seeing a rematch between Liam Smith and Chris Eubank Jnr?
Green joins Jake Paul group ahead of Feb. fight
Liam Smith on KO of Eubank: I Told You All Week, Don’t Be Surprised!