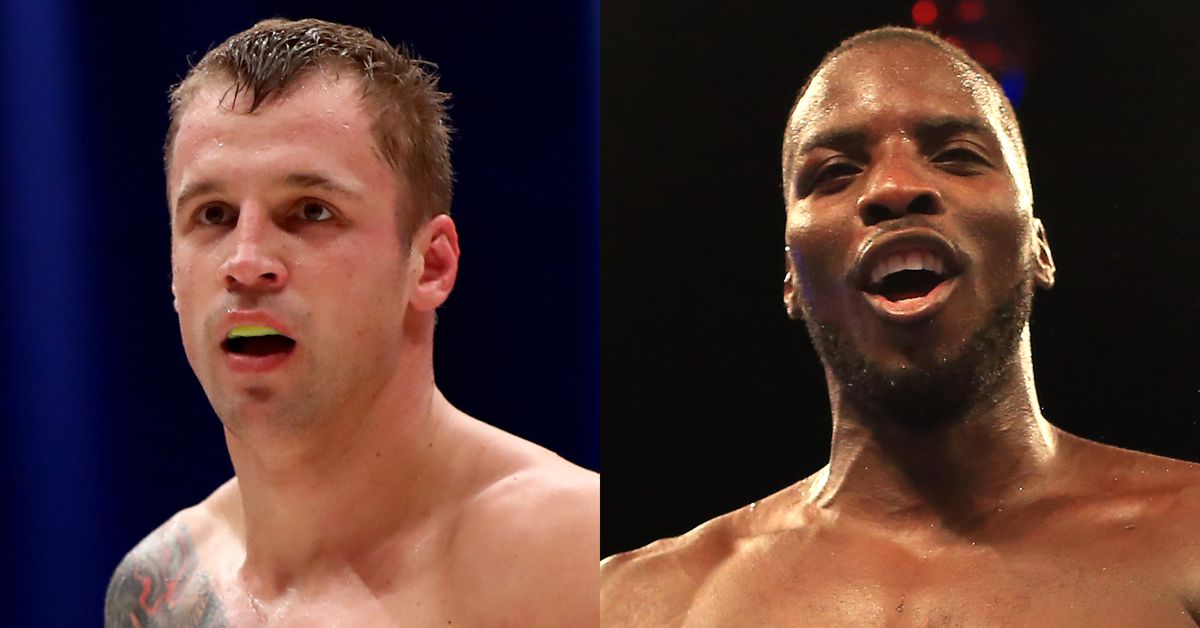 Briedis (28-1, 20 KO) is still largely considered the top cruiserweight in the sport at 36, and for good reason. He remains the fighter who gave the toughest test to Oleksandr Usyk, back in 2018, and has won five straight since then, while Okolie (17-0, 14 KO) has been a rising standout in the division. The 28-year-old Brit won the vacant WBO belt in March of this year, and made his own easy defense against his own way over-matched opponent on Sept. 25.

Promoter Kalle Sauerland put the challenge out for the fight to be held in Latvia:

“Lawrence, Eddie, welcome to Latvia! Latvia’s Coliseum, this place, packed out, thousands and thousands of — tens of thousands of fans! Massive unification fight! Bring it on,” he said.

Okolie did reply, “See you soon.”

As mentioned earlier, Briedis-Okolie is really the only fight for either of them to make. Both have designs on going up to heavyweight sooner than later, but also both do seem to want this fight as possibly a final cruiserweight statement before making that move. And I’m not saying a fight with, say, Ilunga Junior Makabu would be a bad fight, but Briedis-Okolie is the fight, and they all know that.

Let’s hope it gets done.

AWKWARD! Artur Beterbiev BITES BACK at question ‘YOU WANT TO BE ANGRY WITH US?!’ | #shorts
Panel: Who should Artur Beterbiev and Anthony Yarde fight next?
De La Hoya admits to making pitch to Crawford, believes he can deliver big fights
Rankings (Jan. 30): Beterbiev rolls on, Yarde’s stock rises in defeat, more
Tyson Fury: Tommy has to take Jake Paul “really seriously”