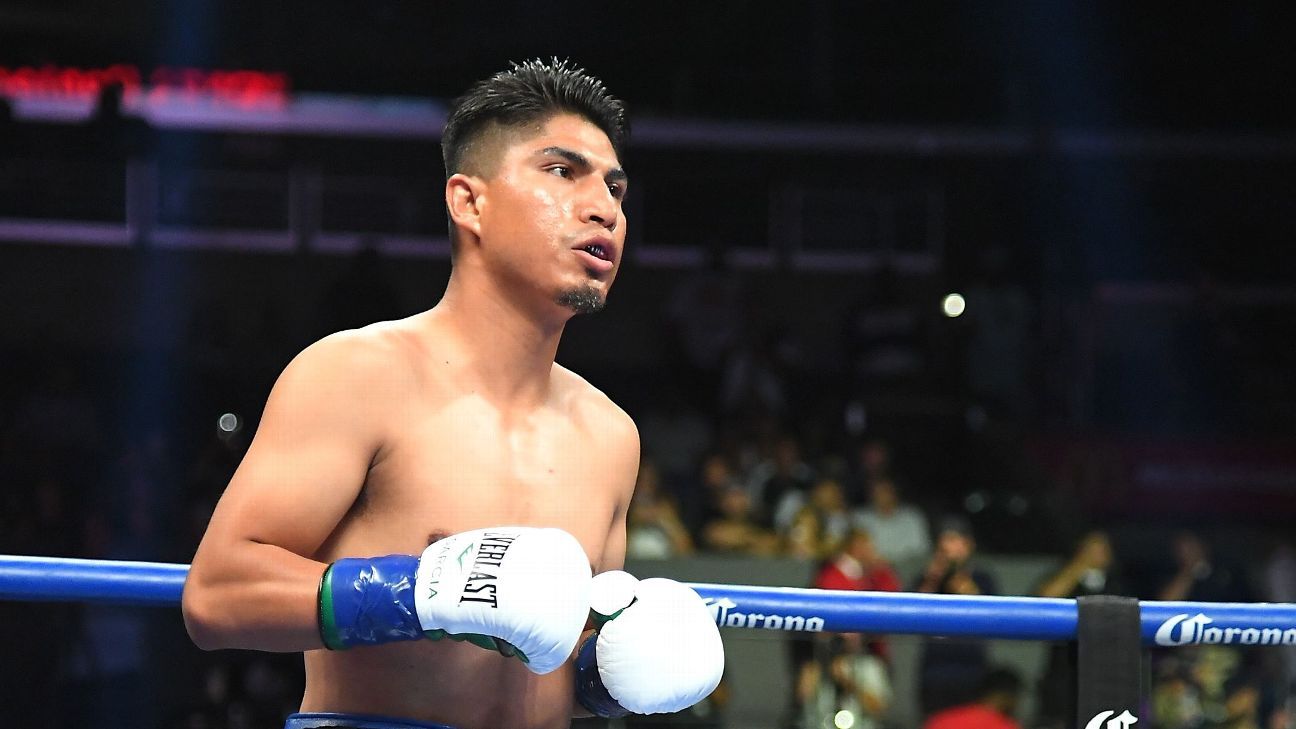 In one of the biggest boxing upsets in recent memory, Spaniard Sandor Martin scored a majority-decision victory over former four-division champion Mikey Garcia on Saturday in Fresno, California.

Martin (39-2, 13 KOs) had never competed on the world-level before; this was his first bout outside the U.S. He was meant to be a stay-busy opponent for Garcia, who hadn’t competed since February 2020 and was eyeing an early 2022 bout with Regis Prograis.

“I thought I did enough to win the rounds. I was the aggressor looking to make the fight. There’s no excuses, that’s the way it is.”