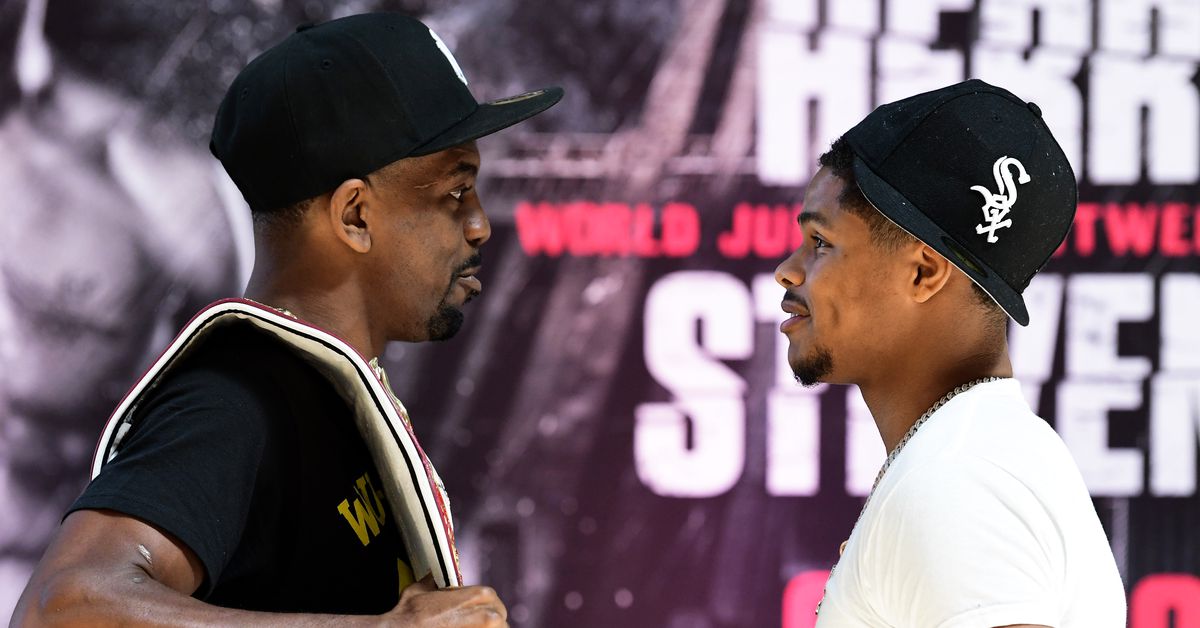 ESPN+, 8:00 pm ET, Oscar Rivas vs Ryan Rozicki. History will be mad, folks! The WBC’s “bridgerweight” championship is on the line between a veteran second-tier heavyweight and the man deemed by BoxRec to currently be the world’s 43rd best cruiserweight. Nobody other than the WBC are taking “bridgerweight” seriously, and with Oleksandr Usyk so thoroughly beating one of the modern giant heavyweights to win three of the sanctioning body world titles the idea feels kind of laughable at the moment, but it’s worth remembering that the vast majority of boxing’s current weight classes were just kinda chucked into the world at some point. I’ll be here if I don’t have anything better to do, basically. Bad Left Hook may have live coverage.

ESPN+ and ESPN, 10:30 pm ET, Jamel Herring vs Shakur Stevenson. A really good main event, but the entire undercard — the early bouts and whatever makes the “main card,” likely Xander Zayas and Nico Ali Walsh, maybe Troy Isley — is just a prospect showcase. But the main event is more than worth tuning in to see, a fight between a veteran titleholder at 130 lbs and someone thought to be one of the real rising talents in the sport. Bad Left Hook will have live coverage.