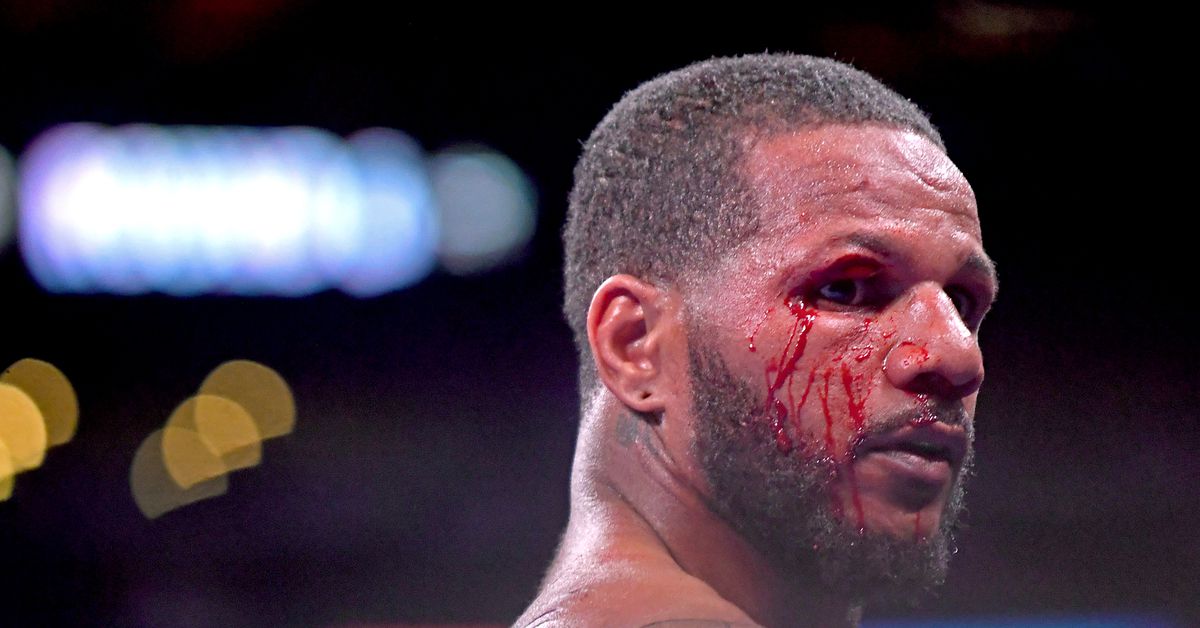 If you’re hoping for something big, prepare to be disappointed.

Dirrell is coming off of a hugely disappointing draw with Kyrone Davis on Feb. 27, while Hernandez just upset prospect Jose Armando Resendiz on Sept. 5. Hernandez, 28, is 2-3-1 in his last six, but always brings a good fight. He’s not actually a contender or anything, but he’s one of those guys who can win a fight when the opponent isn’t on top form, and Dirrell hasn’t clearly won a fight since 2018 against Abie Han. Since then, he’s controversially beaten Avni Yildirim, lost badly to David Benavidez, and then had the draw with Davis, who is about the level of fighter Hernandez is, maybe a bit below.

Former 122 lb titlist Rey Vargas (34-0, 22 KO) will not be getting his WBC-ordered featherweight title bout with Gary Russell Jr, opting instead to stay at junior featherweight for now, where he already vacated his WBC belt, which is now held by Brandon Figueroa, so that move didn’t really pay off.

Vargas, 30, will face Leonardo Baez (21-4, 12 KO), a 26-year-old scrapper from Mexicali you may remember from recent losses to Jason Moloney and Carlos Caraballo, where he was pretty well dominated. He’s won three garbage fights since the L against Caraballo in March. He’s best known for beating Alberto Melian in 2019.

Ex-Top Rank prospect Elvis Rodriguez (11-1-1, 10 KO) will try to bounce back from his May loss to Kenneth Sims Jr as he faces Juan Pablo Romero (14-0, 9 KO) in a 10-round junior welterweight fight. Romero isn’t really a prospect, he’s 31, but he’s picked up a handful of solid wins since 2018, and this is kind of sink-or-swim for the 25-year-old Rodriguez, a Dominican southpaw who was, quite frankly, over-hyped by Freddie Roach. (Freddie? Over-hype a fighter? No! When?!) But he does have legit talent. It’s whether or not he can maximize it, and we’ve seen his flaws get the better of him already after he became a “Bubble” standout for Top Rank with five wins in the MGM Grand conference room from July 2020 through Feb. 2021.