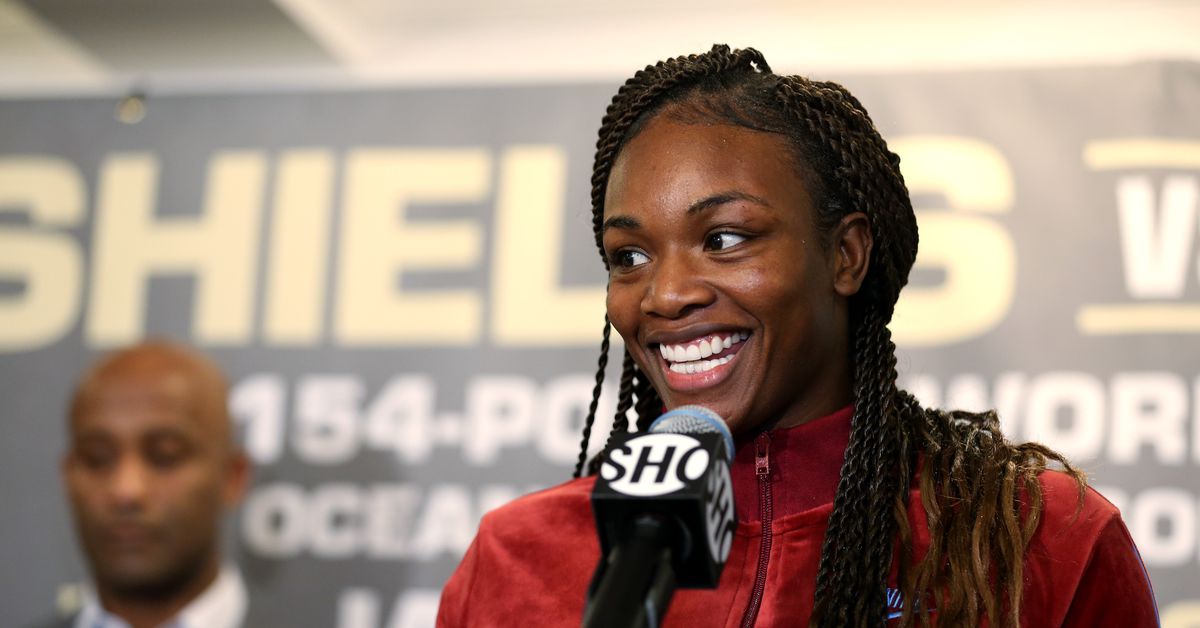 Claressa Shields isn’t done in the boxing ring just yet, as it was announced on Saturday she will make her United Kingdom debut in December on Sky Sports, sharing a bill with Savannah Marshall and possibly setting up a fight between the two next year.

Shields (11-0, 2 KO) has won titles at 154, 160, and 168 in her boxing career, going down in weight to try and find bigger fights after dominating divisions. She’s been undisputed at 154 and 160, but Marshall (11-0, 9 KO) now holds the WBO middleweight title, which she successfully defended on Saturday with a second round stoppage of Lolita Muzeya.

Marshall famously beat Shields in the amateurs in 2012. Shields went on to win gold at the Olympics in 2012 and 2016, and they never did meet again, as Marshall lost in competitions they were both in before the fight could happen.

The BOXXER card will be held in Birmingham, England, on December 11. It’s no guarantee that we’ll get Shields-Marshall in 2022, but this seems an obvious step toward it, at least.

Shields last fought in boxing on March 5, beating Marie Eve Dicaire to fully unify the 154 lb division in the main event of a frankly lightly-watched independent pay-per-view from Flint, Mich.

More recently, she’s transitioned over to mixed martial arts, making her debut there on June 10 for PFL, beating Brittney Elkin. She’s currently set to fight in MMA again on October 27, lined up to face Abigail Montes.