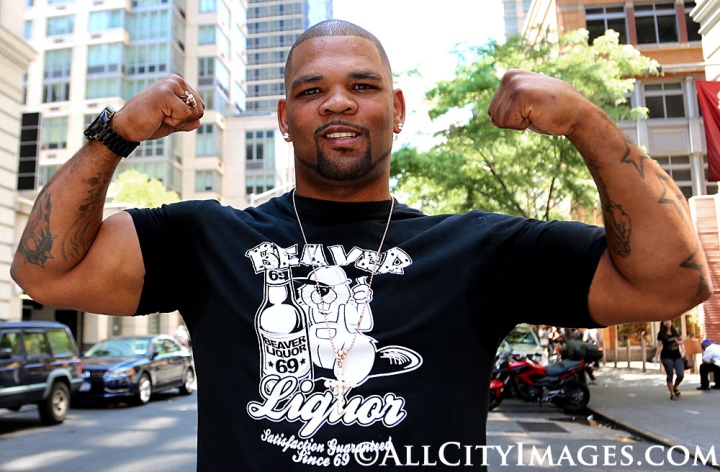 The fight goes ahead November 20 at the Acco International in Kiev, Ukraine.

This is the fifth defense of the title for Dalakian (20-0) who won the title 2018 by beating Brian Viloria.

Legacy Sports Management has Cuban cruiser Mike Perez (25-3-1) in the headliner of their show at the Classic Remise in Dusseldorf November 13. Opponent is to be announced. Perez ended a close to three year layoff in August by knocking out Tony Salem in the fourth in Dubai.

EBU cruiserweight champ Chris Billam-Smith (13-1) will make a voluntary defense of the title on November 13 in Sheffield against an opponent to be announced.

Matchroom promotes the card. And if Chris wins, then a mandatory defense against stablemate Fabio Turchi awaits.

Undefeated cruiserweight’s Taylor Duerr and Alante Green will do battle in a 10-round fight for the NABF and USBA Cruiserweight titles in the headline bout at “Rosemont Rumble” on Wednesday, November 24th at The Dome at the Ballpark in Rosemont, Illinois.

The fight card is promoted by Hitz Boxing

“This is a terrific main event with a lot on the line. You have two undefeated fighters, who not only want to stay undefeated, but the winner will be ranked in two sanctioning organizations, which will open up their path to a world title opportunity, This bout is very special as well for me personally as I built up (former cruiserweight champion) O’Neil Bell. He fought several fights right here in Rosemont, and I am happy to be able to stage a fight like this where the winner will be in contention for those very belts that O’Neil won. ” said Bobby Hitz of Hitz Boxing Promotions.

Duerr of Detroit, Michigan, has a record of 11-0-2 with seven knockouts.

The 31 year-old Duerr is a five-year professional who has wins over Matt Cameron (1-0-1) and Neller Obregon (11-2-1). In his last bout, Duerr won a unanimous decision over Josue Obando on September 10th in Detroit.

“I am looking forward to the fight  I don’t run or dodge anybody. I am excited for this opportunity. My and and Alante’s style match up well. If he wants to stand in front of me and trade, I will stop him in four rounds. I wear a “D” on my chest over my heart, because everywhere I go, the city of Detroit is with me,” said Taylor Deurr

The five-year professional began his career at heavyweight, and has a win over Santino Turnbow (4-1). In his last bout, Green won the WBC USNBC Cruiserweight title with a unanimous decision over Stivens Bujaj (17-3-1) on June 4th in Newark, Ohio.

“It’s going to be a good fight and I am coming to win. I am going to bring all of the titles back to Cleveland. Taylor better come ready on November 24th,” said Green.

Woman sues Tyson, says he raped her in 1990s
FURY to USYK “If Contract Not Signed Soon WE’RE MOVING ON!”
Despite His Defeat, Richardson Hitchins Is Still Willing To Take On Montana Love
Vargas vs Baez FULL FIGHT: November 6, 2021 | PBC on Showtime PPV
Overcoming Artur Beterbiev is Anthony Yarde’s toughest challenge yet, but he’s entering the ring without fear