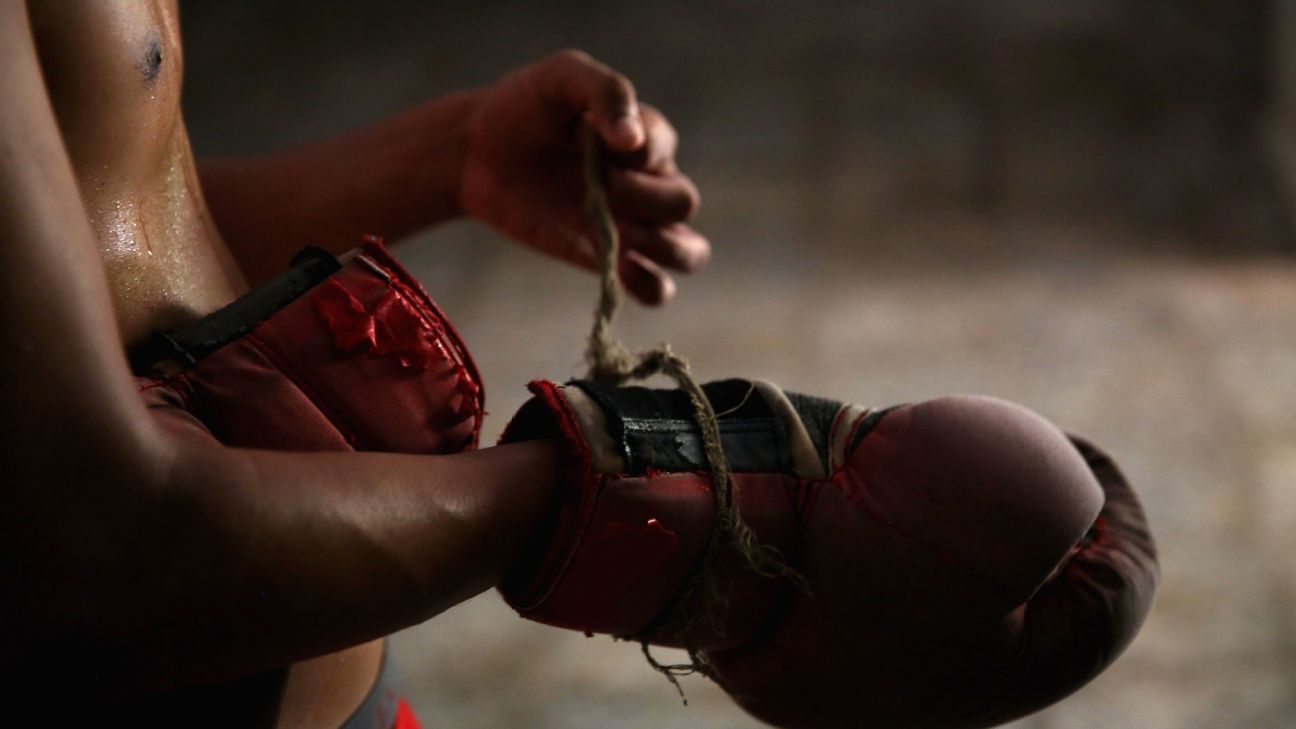 Rozicki, 203 pounds, applied pressure and sought to work on the inside but was repeatedly countered and outworked on the inside by the more experienced fighter.

The 224-pound weight class was introduced by WBC president Mauricio Sulaiman last year as a division that sits between cruiserweight and heavyweight.

The WBC now has 18 divisions, the most in boxing; so far, the other three major sanctioning bodies haven’t adopted the bridgerweight division.

Rivas (28-1, 19 KOs) was originally set to fight Bryant Jennings, whom he defeated via 11th-round TKO in a January 2019 heavyweight fight. However, Jennings couldn’t enter Canada because he’s unvaccinated and was forced to withdraw.

Since that win over Jennings, Rivas has competed just twice, most notably a July 2019 points loss to heavyweight contender Dillian Whyte.

The 34-year-old Colombian now resides in Montreal and enjoyed the hometown advantage over Rozicki, a fellow Canadian from Nova Scotia.

Rozicki (13-1, 13 KOs) has competed at cruiserweight his entire career. He and Rivas both fought the same opponent in their previous outings: journeyman Sylvera Louis.

The 26-year-old Rozicki had never faced an opponent of note before Rivas.

Sweet D Files: Is pay-per-view driving fans away from the sport?
Eubank will “let the dust settle” before deciding on Smith rematch
Francis vs Saracho: Live updates and results, 8 pm ET
David Stevens Drops Sean Hemphill Twice Late In Final Round, Wins ‘ShoBox’ Main Event By TKO
FUNNY!! • KSI w/ dad. ”WHAT DID YOU THINK KSI WOULD DO WHEN HE GREW UP? ” – #Shorts