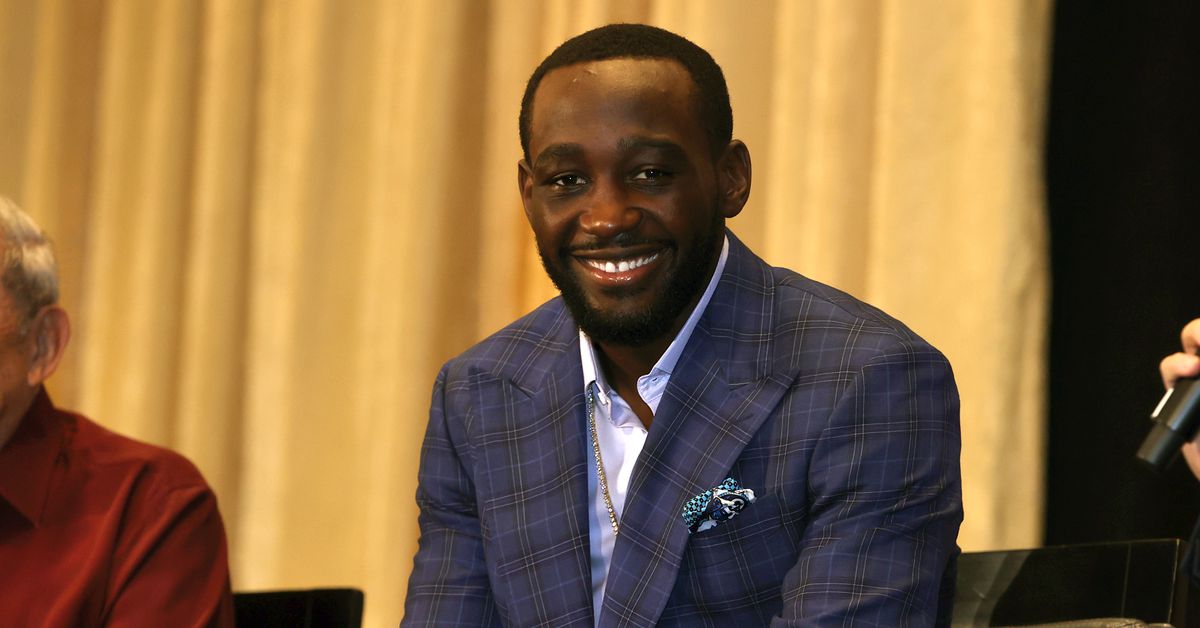 Terence “Bud” Crawford is just under a month away from his return to action, as he’s set to defend the WBO welterweight title against Shawn Porter in an ESPN pay-per-view main event on Saturday, Nov. 20.

Crawford (37-0, 28 KO) stopped by the ESPN set during tonight’s Herring-Stevenson card to speak with Mark Kriegel about that fight, which involves two friends of his, as well as the matchup coming with Porter (31-3-1, 17 KO) next month.

On Porter being his toughest fight to date

“On paper, it is my toughest test. Shawn Porter has been in the ring with all the champions and everybody in the welterweight division except Manny Pacquiao. This is a big fight, he does have a lot of experience. Shawn Porter has tremendous talent, skills, and he’s going to come to fight.”

On what Porter does best

On how he expects Porter to attack

“Shawn Porter can box, he can brawl, he can mix it up. We’re just preparing for whatever Shawn Porter brings to the table.”

On whether or not he can stop Porter

On what the fight will mean for his career

“This fight is really going to show the caliber of fighter that I am and the skill set that I (have). They’re going to look at me and say, ‘Oh, this is the reason why certain fights haven’t manifested or come to fruition, because he’s that good.’”

Liam Smith on KO of Eubank: I Told You All Week, Don’t Be Surprised!
‘You only fight him because you have to’: Why nobody wants to get into the ring with light heavyweight champion Artur Beterbiev
Mayweather Jr to fight reality star Chalmers
Pros react to Smith’s upset stoppage win over Eubank
Dillian Whyte Wants Both Boxing, MMA Fight With Francis Ngannou: ‘I Would Bash Him’