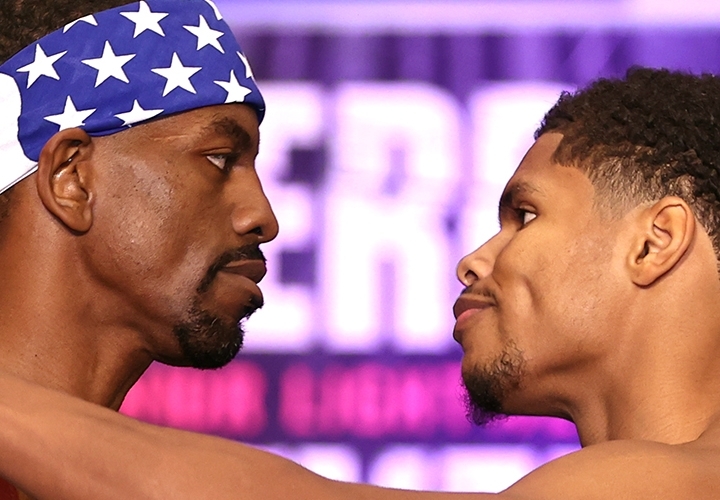 Top Rank junior lightweights Jamel “Semper Fi” Herring and Shakur Stevenson have exchanged verbal volleys in person and on social media, and they will settle the score Saturday, Oct. 23, live on ESPN.

Herring (23-2, 11 KOs), a U.S. Marine Corps veteran who captained the 2012 U.S. Olympic boxing team, has made three defenses of his crown including a 6th-round stoppage of former two-division champion Carl Frampton his last time out.