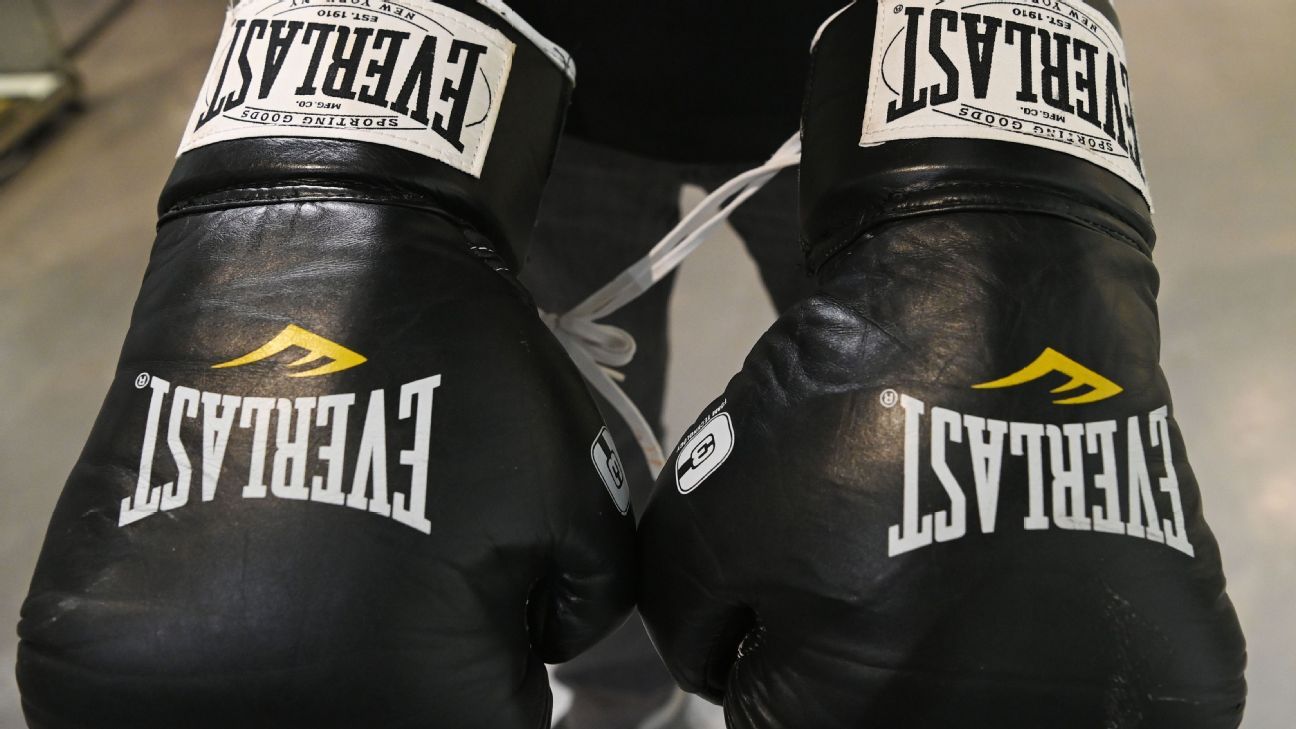 Kosovo had planned to send three competitors to the Oct. 24-Nov. 6 AIBA championships.

The boxers tried to cross the border with Serbia on Saturday but were asked not to wear their sports uniforms featuring their country’s logo. A repeat attempt on Sunday also failed despite efforts from the International Boxing Association, according to the Kosovo federation’s secretary general Latif Demolli.

Serbia does not recognize Kosovo’s independence. Kosovo was a Serbian province before it declared independence in 2008. That followed fighting during 1998 and ’99 between Serbian troops and ethnic Albanian separatists, which ended after a NATO air campaign against Serbian forces.

AIBA said in a statement that it had contacted Serbian boxing authorities and was trying to resolve the issue, adding that it aimed “to provide a welcoming home for every boxer, and the world of boxing has no borders.”

“We believe that all athletes must receive a fair chance to compete and demonstrate their best abilities in the ring,” the AIBA’s statement said. “Sport is intended to unite people and should be free of national politics.”