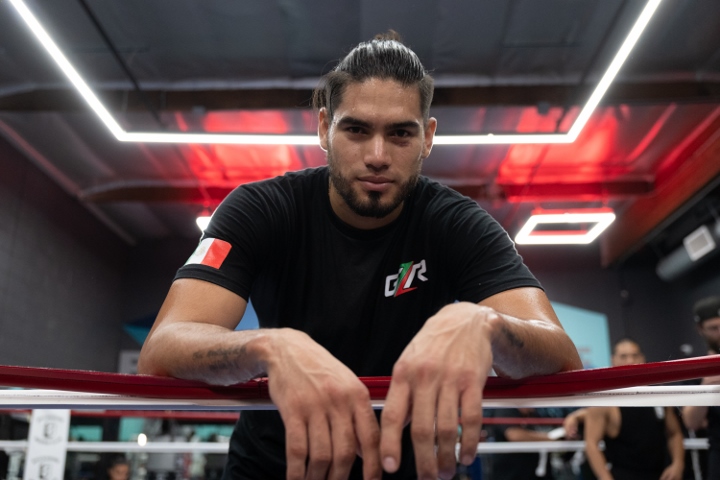 Ramirez has been calling for the fight for several months, but says his team has been unable to get Bivol to the table.

“I know my team and Golden Boy have been working hard to make this happen,” Ramirez said. “Now that the contract is out, I don’t know why he’s stalling and backtracking from the fight. He called me out publicly on social media after my last fight but he’s now silent. A lot of fighters talk the talk but rarely walk the walk. I hope he’s not one of them.”

When the pandemic first started, Bivol and Ramirez openly spoke about fighting each other.

“Gilberto Ramirez is one of the top players in the light heavyweight division,” Bivol said at that time. “We have talked about this fight for a long time. The time has come to bring this to a reality. We have trained together and some sparring as well. He is a professional and a gentleman. A very good fighter.

“He is an ex-world champion, he has proven to become one of the best, fights like this excite the fans. This is what boxing is all about, fighters where either boxer has a 50-percent chance of being victorious. We are both at the level that we can make a dynamic fight.”

Before Ramirez’ last fight, an impressive knockout victory over Sullivan Barrera (22-3, 14 KOs), Bivol wished “Zurdo” good luck on social media in hopes that they could fight later this year.

The latest news about Bivol, at least through promoter Eddie Hearn, is that he will likely defend his title against super middleweight John Ryder (29-5, 16 KOs) in December, and then try to secure a potential dream fight in May against Saul “Canelo” Alvarez.

The 30-year-old Ramirez is currently rated No. 2 by the World Boxing Organization (WBO) and No. 4 by the International Boxing Federation (IBF).

Bivol has fought only once in the past two years, winning a twelve round decision against Craig Richards this past May.