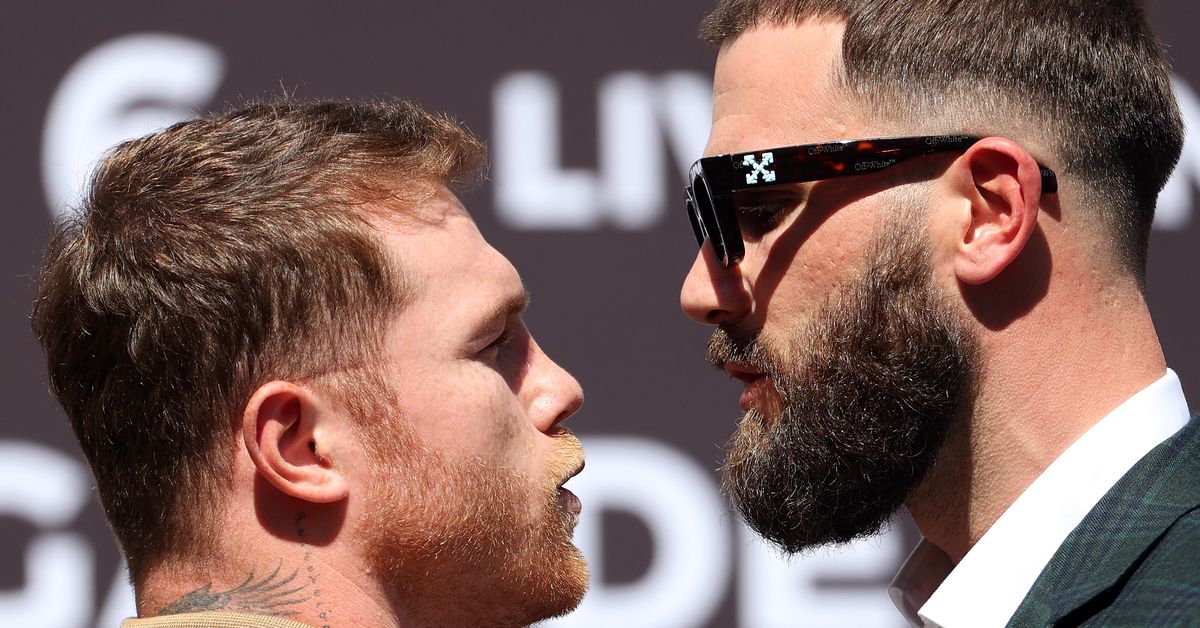 With super middleweight titleholders Canelo Alvarez and Caleb Plant set to put all the major world titles on the line in a Nov. 6 pay-per-view fight, Showtime releases it’s first episode of All Access, focusing on both fighters as they prepare to make history. You can watch the full opening episode in the video link above.

Naturally the first episode kicks off with all the drama from the opening press conference, which got a bit testy with the fighters having a go at one another right on stage. That incident has only served to further fuel the tension between the fighters leading into the fight.

Of course away from the confrontations both fighters are left to their own devices, and Canelo has taken a big interest in golfing outside of his fighting career. Canelo says he enjoys gold because he finds it to be a calming, relaxing alternative to boxing which has helped him find a balance in his personal life.

Later we get to talk to Plant who goes a little into his backstory as it pertains to boxing, and how he got started and came up through the ranks. Plant has enlisted the assistance of former world champion Andre Ward to help him tighten up his game leading into this big bout, but Canelo himself says he’s not concerned about anything Ward might try to impart to Plant. Only time will tell.

Spence vs Peterson FULL FIGHT: January 20, 2018 | PBC on Showtime
Liam Smith on KO of Eubank: I Told You All Week, Don’t Be Surprised!
FUNNY!! • KSI w/ dad. ”WHAT DID YOU THINK KSI WOULD DO WHEN HE GREW UP? ” – #Shorts
Photos: Richard Riakporhe Blasts Out Krzysztof Glowacki in Four
𝑩𝑨𝑪𝑲 𝑻𝑶 𝑻𝑯𝑬 𝑬𝑵𝑫𝑺 🏠 Yarde in his own backyard | Artur Beterbiev v Anthony Yarde | BT Sport Boxing