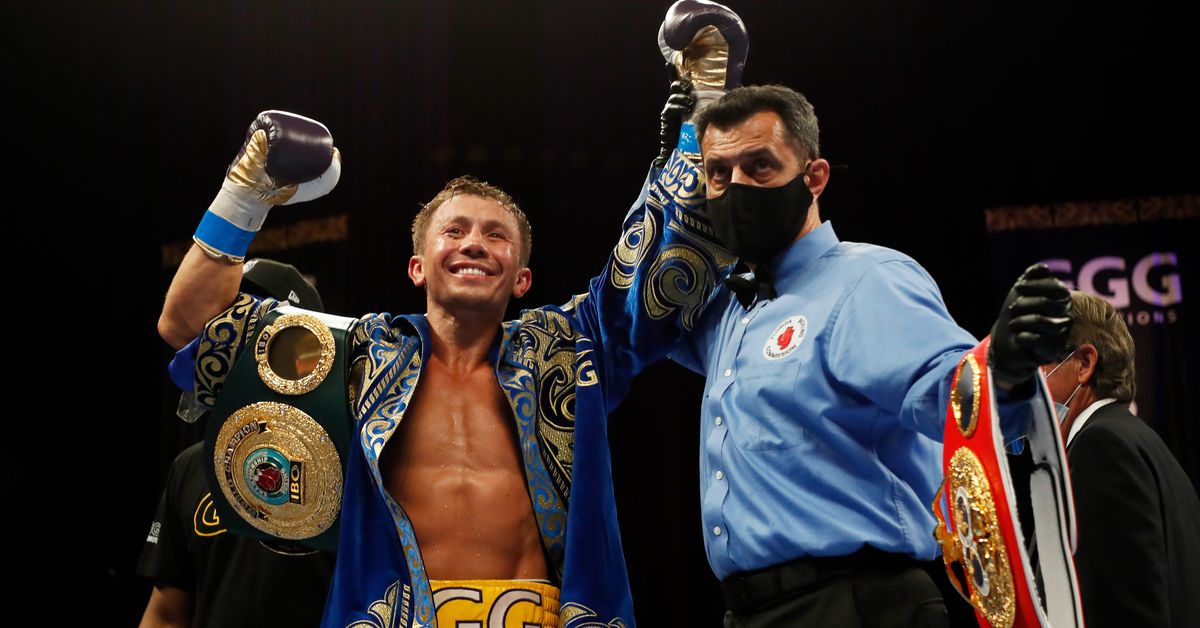 It looks like things are finally set for Gennadiy Golovkin’s next outing. It’s been long reported that Golovkin was targeting an end of the year IBF title defense against Ryota Murata and that’s exactly what will happen, with ESPN reporting that both parties have agreed to a December 29th fight set in Saitama, Japan.

Golovkin and Murata had an agreement in principle in place for some time now, but depended on Golovkin coming to terms with DAZN on an amended deal after he originally signed a six-fight contract worth around $100 million back in 2019. That deal was expected to include a third fight between Golovkin and Canelo Alvarez, which of course never came to fruition to this point and is quite likely never will.

Triple G last fought in December 2020, stopping Kamil Szeremeta which marked his third straight win since losing to Canelo in their 2018 rematch. Murata is most recently coming off a TKO win over Steven Butler in December 2019, meaning he’ll be coming in off a full two-year layoff.