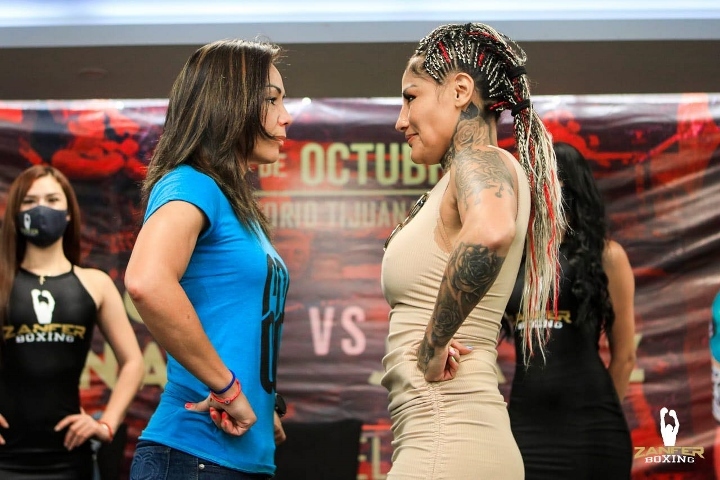 The World Boxing Council announced the official appointments of the ring personnel who will work the upcoming card – “Reinas en el Ring” – this Saturday, at the Tijuana Municipal Auditorium. The Zanfer promoted card will be broadcast by Azteca 7. 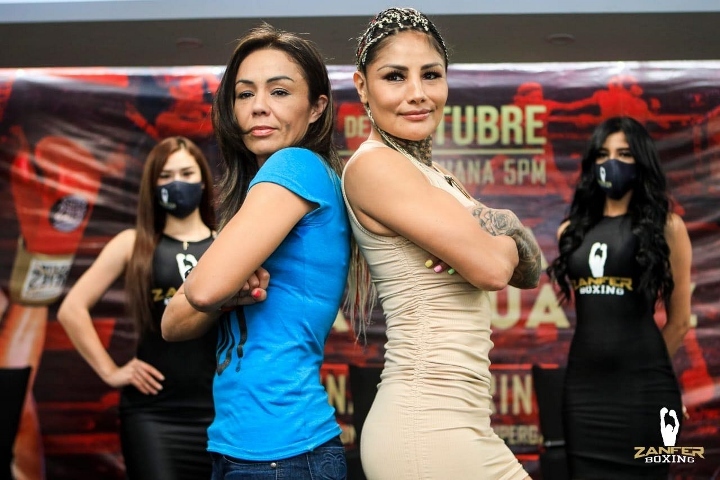 The referee will be Panamanian Héctor Afu, who has great experience and who was the third man in the ring when Jermell Charlo drew against Brian Castaño in San Antonio, when they fought for the undisputed junior middleweight crown. 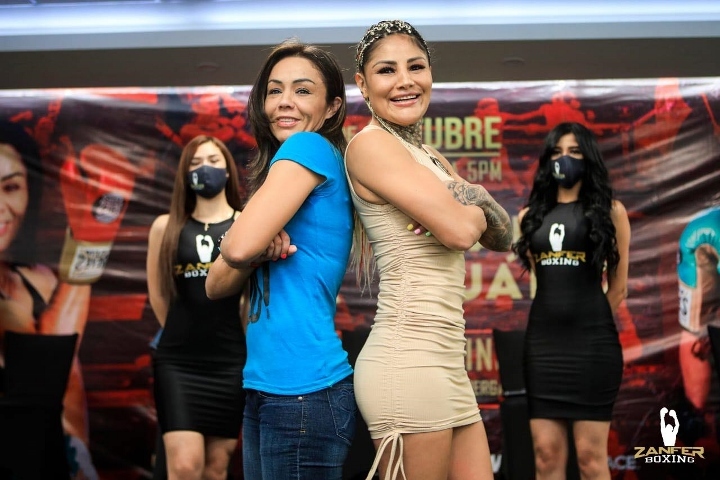 One of the judges will be Thomas Nardone, another judge will be Filipino based in California, Rey Danseco, and the third judge will be Omar Mintum from Tamaulipas. 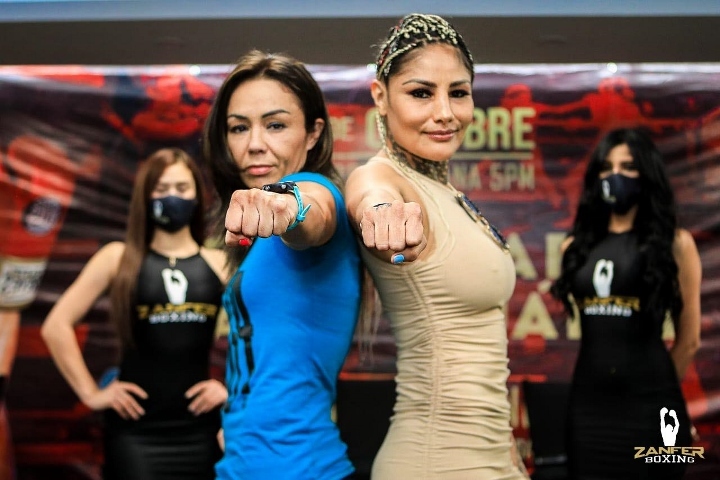 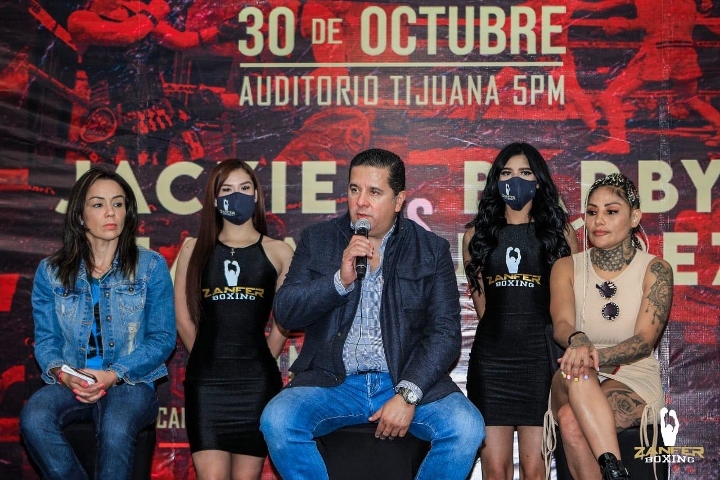 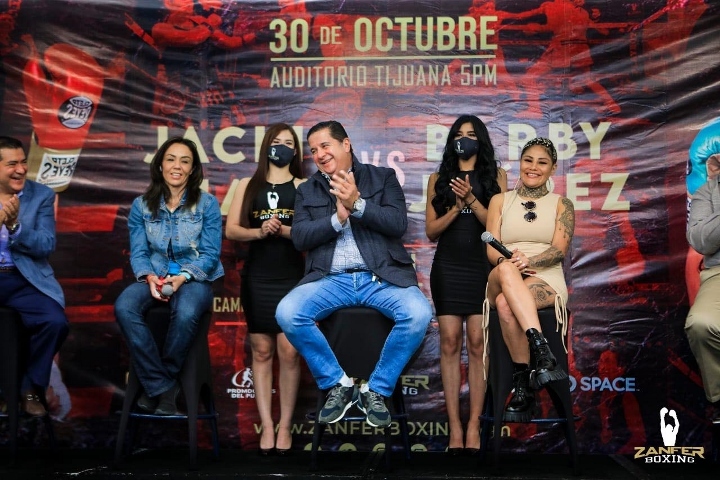 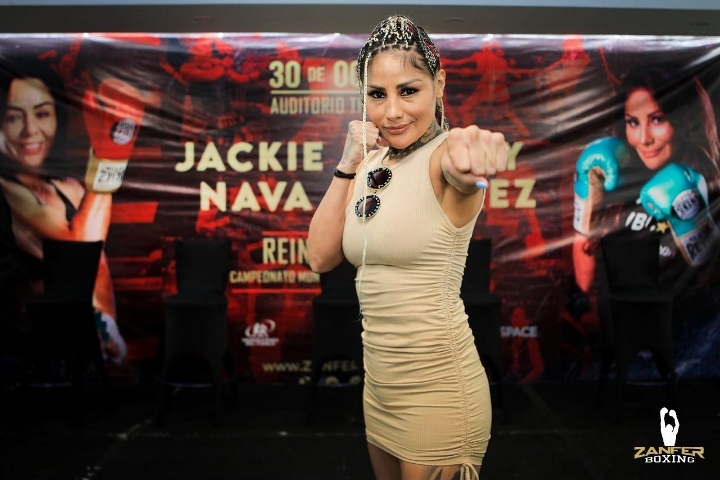 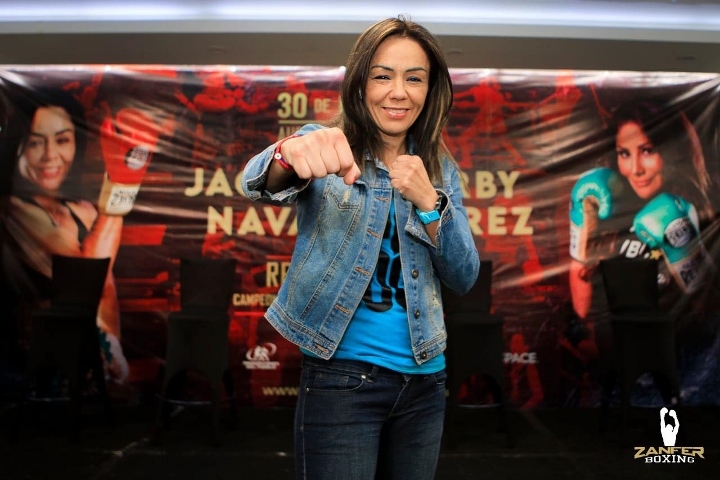 Puerto Rican Olympian Rivera signs with Matchroom, set for Serrano-Cruz undercard
SPARKS FLY! Eubank Jr vs Smith presser DESCENDS INTO CONTROVERSY | #Shorts
The Beltline: Just as boxers must do better, we must know not to expect perfection
Tim Tszyu: Tony Harrison Was Next Best Available Option; It’s All On The Line, A Gamble
Hungry rabbit… 🤣 Usyk is a different breed 🍔