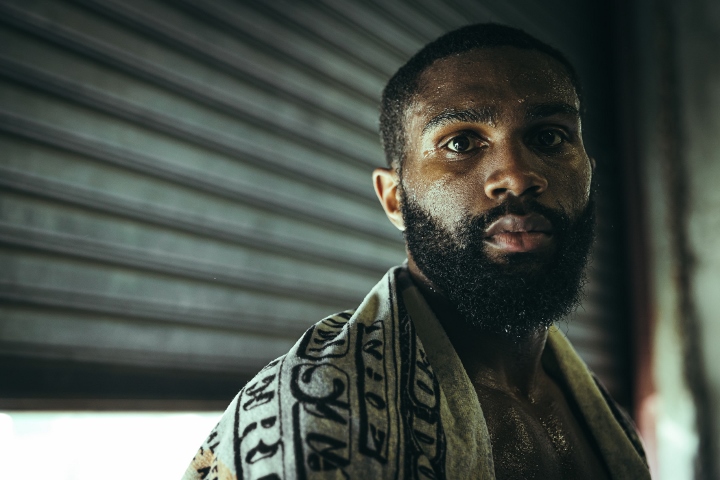 Last week, to some fanfare online, ESPN published a list of Boxing’s top 25 under 25. It did what lists like that are supposed to do, celebrating what boxing has around the corner and giving readers something to talk and debate about.

The list was topped by lightweight champion Teofimo Lopez with Shakur Stevenson, who impressed last Saturday in winning a Jr. lightweight belt from Jamel Herring, right behind him. It doesn’t take long to find someone who will tell you the man who came in seventh is the one who will emerge from the pack as the leader of the era.

Lopez has earned his stripes in a bigger way than anyone his age so far. He is as much boxing’s present as its future with room to grow or plateau. The other under 25s are moving along nicely and when one puts it all together, the one thing we know is for most of this promising talent, we really don’t know for sure yet.

Boxing’s future isn’t all the way here yet.

Let that be the fun.

Knowing boxing has so much to look forward to is a victory in itself but, as the content volume era ceaselessly expands, it’s easy for impatience to set in. Sports fans have always wanted to see greatness in their time and they always do.

It can feel like there is even more of a rush to see it today before we get there. It’s almost inherent. The demand for content, for something to talk about, write about, is high.

That thought came up while watching Stevenson put in his work last week. When Lopez defeated Vasyl Lomachenko last year, it fed into a narrative about the possibility of a 21st century ‘fab four’ around the lightweight division featuring Lopez, Devin Haney, Ryan Garcia, and Gervonta Davis. The soonest we will see any combination of those four is 2022 but there was always a small flaw in the pre-grouping of those four.

The flaw was in ignoring a Stevenson who will be in all of their weight ranges sooner than larger. Likely as flawed was not taking another current Jr. lightweight, Chris Colbert, into account.

In five to ten years, we will know what we didn’t know now. Some of the perceived best talents in the world right now under 25, and several more like Davis and Naoya Inoue and Stephen Fulton who are not yet 30, will be past their best or wrapping their best years up. What they did, how they fared against the best of their time, will be laid bare.

There won’t be any wonder about whether we will see greatness anymore. At that point, we can begin to assess who proved greatness in the end. We’ll know who added to the list of great rivalries, who set new box office standards, and who should be grouped together as the tentpoles of their time.

And we will find out. It’s going to get here and the wait to start to see fights like, maybe someday, Davis-Lopez, Haney-Garcia, or Inoue-Fulton won’t feel long anymore because it will be over and the past sort of works like that. Once upon a time, fans waited three years to see Ali and Frazier for the first time. Now that whole story can be told in an hour or less.

Boxing’s next future is still arriving right now and the fights that will define it have yet to occur. It’s a healthy thing to have so many fights to speculate about for at least a little longer.

Alvarez-Plant doesn’t feel like it’s only a week away but it is. Showtime is doing a nice job with the build…Bad decisions have a cascading effect. Reymart Gaballo didn’t appear to deserve a win over Emanuel Rodriguez and will be a prohibitive underdog against Nonito Donaire. Donaire would have been a heavy favorite over Rodriguez too but it would have been a better fight on paper…Tyson Fury-Dillian Whyte is a perfectly fine option for next but let’s hope Fury can stay active in 2022…Dune was a masterful piece of film. The unfilmable was finally accomplished…Anthony Dirrell’s interview on the PBC podcast this week was a fascinating listen. The veteran was very honest about the risks to an aging fighter…Would a new trainer change Anthony Joshua for the better? Perhaps, but would one camp mean enough change to overcome Oleksandr Usyk or would it be wiser to try to fight someone else first? Joshua is at a tricky spot in his career.

Serrano-Cruz: Two unlikely paths merge for a chance to make history
PAYBACK! – Artur Beterbiev “HE’S SLOW! NOT ME” after STOPPING Anthony Yarde | BT Sport Boxing
Richardson Hitchins: Prograis is Realistic Matchup For This Year or Next
Panel: Who should Artur Beterbiev and Anthony Yarde fight next?
If Joshua can’t get a title fight, he’d consider Ngannou