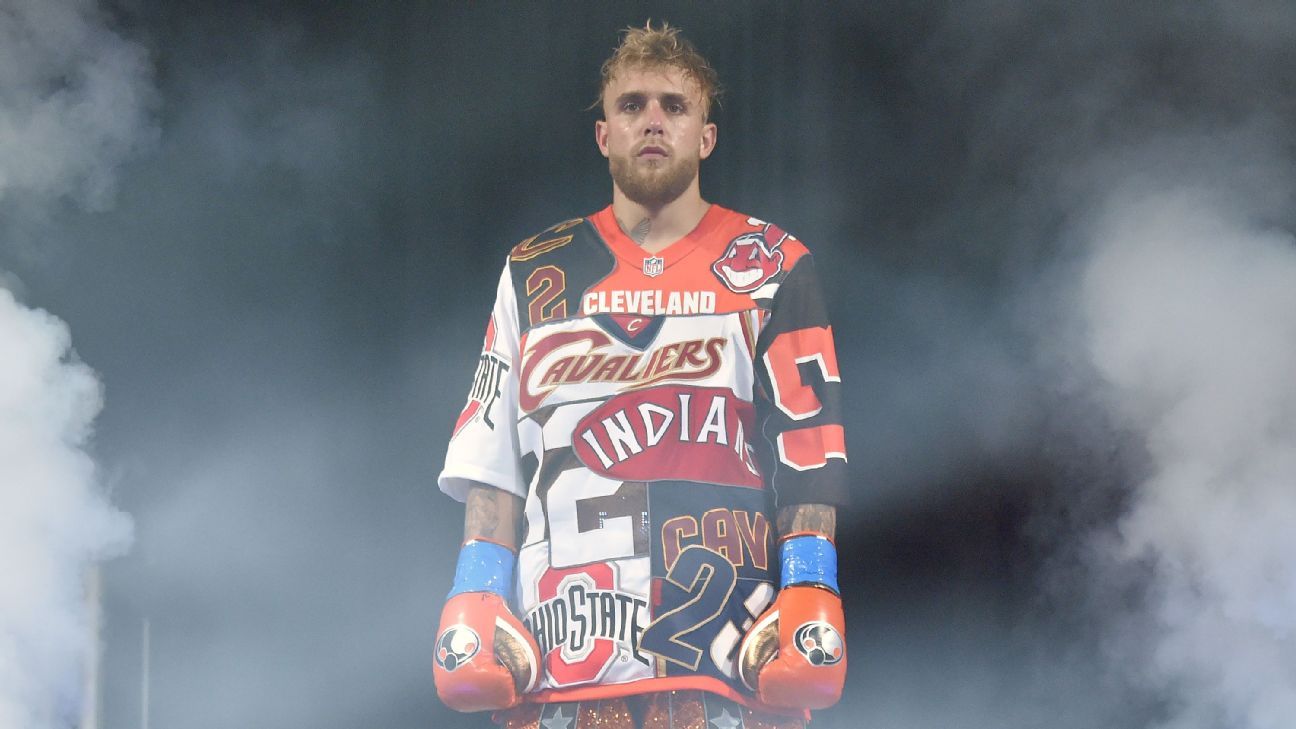 One of the knocks on Jake Paul has been that he has not fought a “real boxer.” That criticism will be mostly addressed at the end of this year.

Paul, the YouTube-star-turned-prizefighter, will fight fellow undefeated boxer Tommy Fury on Dec. 18 in Tampa, Florida, it was officially announced Friday. The bout will be contested at 192 pounds and is contracted for eight, three-minute rounds.

Fury is the half-brother of lineal heavyweight champion Tyson and 7-0 in pro boxing.

Paul, 24, rose to fame on the back of online content creation and has parlayed it into the fight game, where he holds a 4-0 record as a pro boxer. He’s one of the world’s most popular social-media influencers. The 22-year-old Fury, meanwhile, is a celebrity in the UK due to his appearance on the reality show Love Island.

Last month, Tyson Fury joked in an interview with Boxing Social that if Tommy lost to Paul he should change his name. Paul then proposed a wager: If Paul beats Tommy Fury, then Tommy will have to change his name temporarily from “Tommy Fury” to “Tommy Fumbles.” If Tommy wins, Paul will give him an extra $500,000 of Paul’s fight purse.

On Friday, Paul told ESPN that Tommy Fury agreed to the name-change wager rather than a straight-up money bet.

“I offered Fury to change his name to Tommy Fumbles or put up $500,000 of his purse if he loses,” Paul said. “He chose to agree to change his name. Guess he puts more value on money then he does his own family name. Maybe he knows his family is disowning him once he loses, so money and [Tommy’s girlfriend and UK TV personality] Molly [Mae-Hague] is all he’s going to have left.”

Amanda Serrano, ESPN’s No. 3-ranked female boxer in the world, will compete in the co-main event on the Paul vs. Fury card, sources said. Her opponent has not been set. Serrano, who is promoted by Paul’s Most Valuable Promotions, sports a 41-1-1 record with 30 knockouts.

Paul is coming off a split decision win over former UFC welterweight champion Tyron Woodley on Aug. 29 in Cleveland. This will be Paul’s third fight this year. He knocked out Ben Askren, a former Bellator and ONE champion and UFC veteran, in the first round back in April. Paul also owns knockout wins over NBA veteran Nate Robinson and fellow YouTuber AnEsonGib.

Fury fought on the Paul vs. Woodley undercard, defeating Paul sparring partner Anthony Taylor by unanimous decision. He has stopped four out of seven opponents by knockout. This will be Fury’s first fight going past four rounds.

Paul vs. Fury will be promoted by Paul’s Most Valuable Promotions with Showtime Sports and in association with Tony Holden Productions.