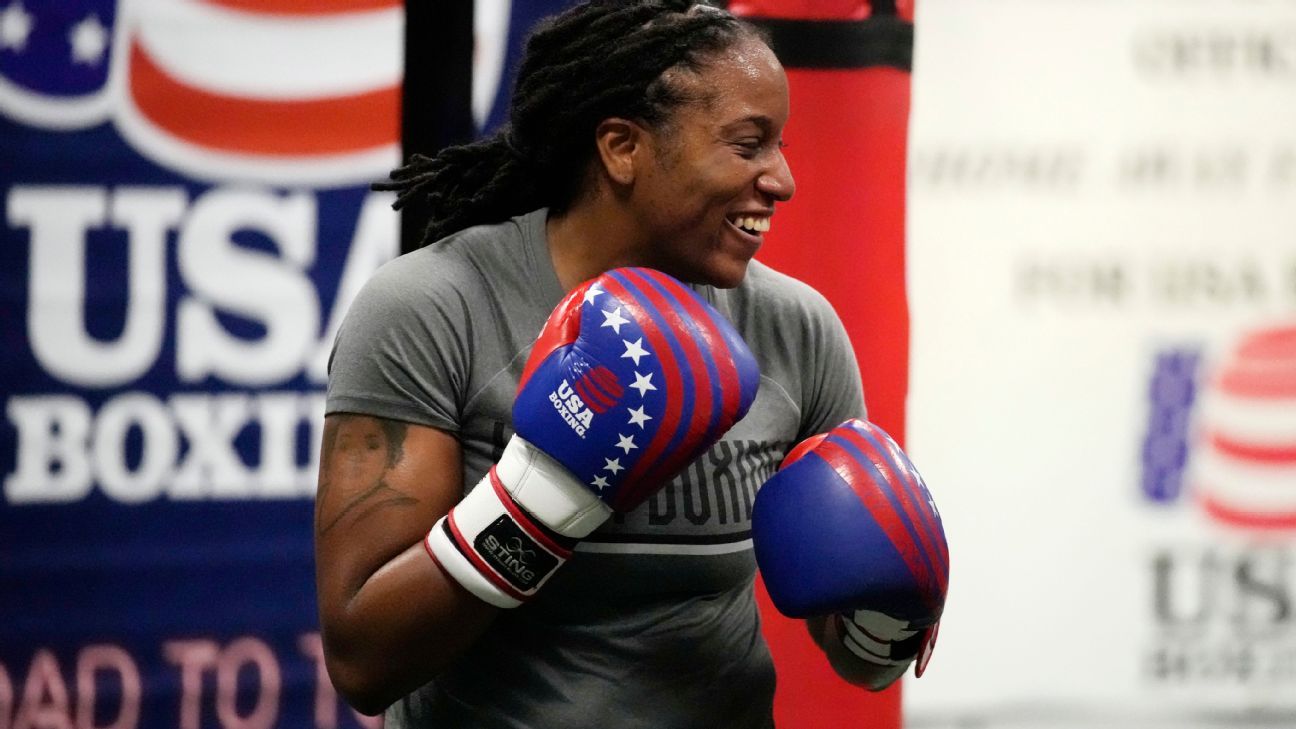 In her second MMA bout, Shields was outpointed by Abigail Montes via split decision on Wednesday at Hard Rock Live. One judge scored the bout for Shields, 29-28, overruled by two 29-28 tallies for Montes.

The loss is the first for Shields (1-1 in MMA) since 2012 when she dropped a decision to Savannah Marshall in an Olympic qualifying tournament.

“MMA, while a combat sport, its striking with the hands is much different than boxing,” Shields’ longtime boxing promoter Dmitry Salita, told ESPN. “She is a great boxer and a learning MMA fighter. I do think this experience will make Claressa a better boxer.

“She is an athlete in the peak of her career that is trying to challenge herself in every way. That’s what we saw in the cage tonight, but the ring is a much different dance.”

The 26-year-old Shields, who made her MMA debut successfully in June with a third-round TKO of Brittney Elkin, showed an improved wrestling game in her second outing, but was also facing stiffer competition.

The two-time Olympic gold medalist boxer came out firing overhand rights but many missed their mark as the 21-year-old Mexican dipped and dodged. The three-division boxing champion won the opening round on all three scorecards.

However, Montes (3-0) took over afterward. She scored a takedown of Shields in Round 2, and even after the boxer connected with a big right hand, Montes recovered well.

Montes scored another takedown in the third round, and this time, took advantage with a bundle of punches. The final minute of the fight was spent with Montes on top in ground-and-pound as the horn sounded to end the contest.

The Flint, Michigan, native plans to return to the ring on Dec. 11 in England in a defense of her unified middleweight championship against Ema Kozin. Marshall, the last woman to beat Shields (11-0, 2 KOs) in a boxing ring, will also compete on the card, a prelude to a fight with Shields for the undisputed 160-pound championship next year.

‘When I do hurt him… I’ll finish the job’ Anthony Yarde is ready to put on show 🆚 Artur Beterbiev
Sources: Joshua-Franklin close for April 1 at O2
Johnny Nelson to Chris Eubank Jr “DO NOT TAKE REMATCH!”
Anthony Joshua Reportedly Set To Face Jermaine Franklin In April
Mike Tyson Sued By Woman For Alleged Rape In The 1990s