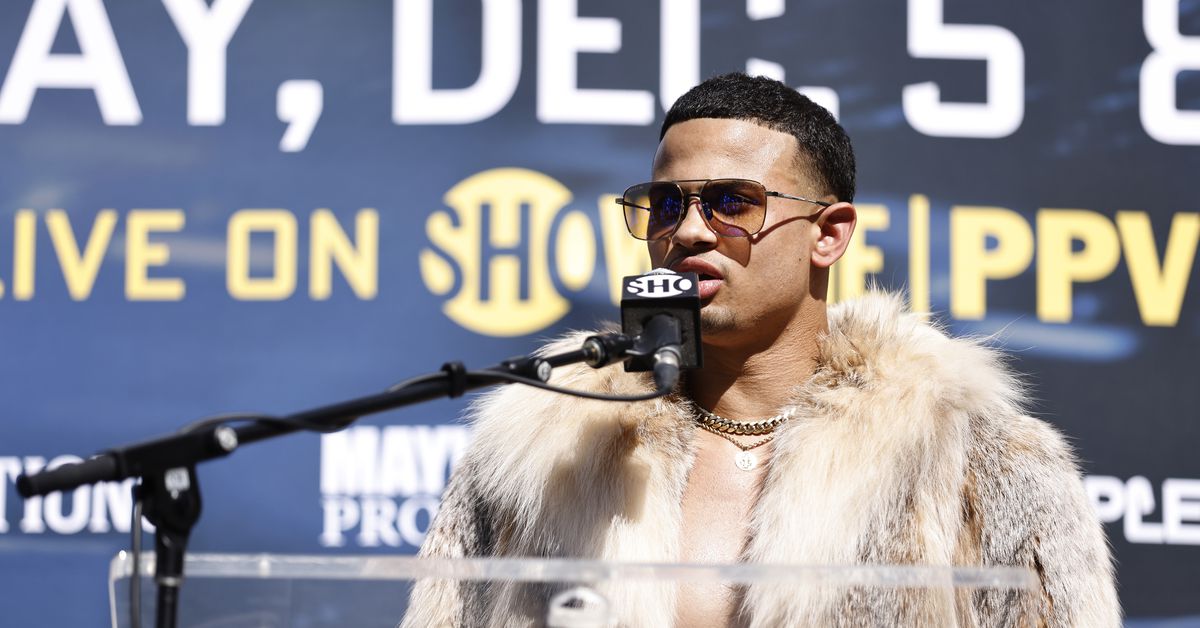 Lightweight contender Rolando Romero is presently in line for the opportunity of a lifetime as he’s scheduled to face Gervonta Davis in a December 5 Showtime PPV main event.

Yet a dark cloud now looms over Romero as the young fighter has been bombarded by numerous accusations of sexual assault, apparently prompted by one woman who was willing to take her story public on social media.

[Editor’s Note: Due to potential privacy concerns I won’t name any alleged victim or link their Tweets here.]

In total it now appears that at least eight different women have acknowledged what seems to be eerily similar stories regarding their experiences with the Las Vegas fighter. It should, however, be noted that at the time of this posting Romero has not been formally charged with any crimes, but at least one of the alleged victims claimed that she’ll be giving a statement to local police.

Barrios vs. Santiago, Pero vs. Faust Set For Vargas-Foster Tripleheader
The Beltline: Just as boxers must do better, we must know not to expect perfection
Highlights and results: Stevens scores dramatic late KO win over Hemphill
Chatterbox Exclusives: George Warren and Beterbiev join the gang | Artur Beterbiev v Anthony Yarde
Sweet D Files: Is pay-per-view driving fans away from the sport?