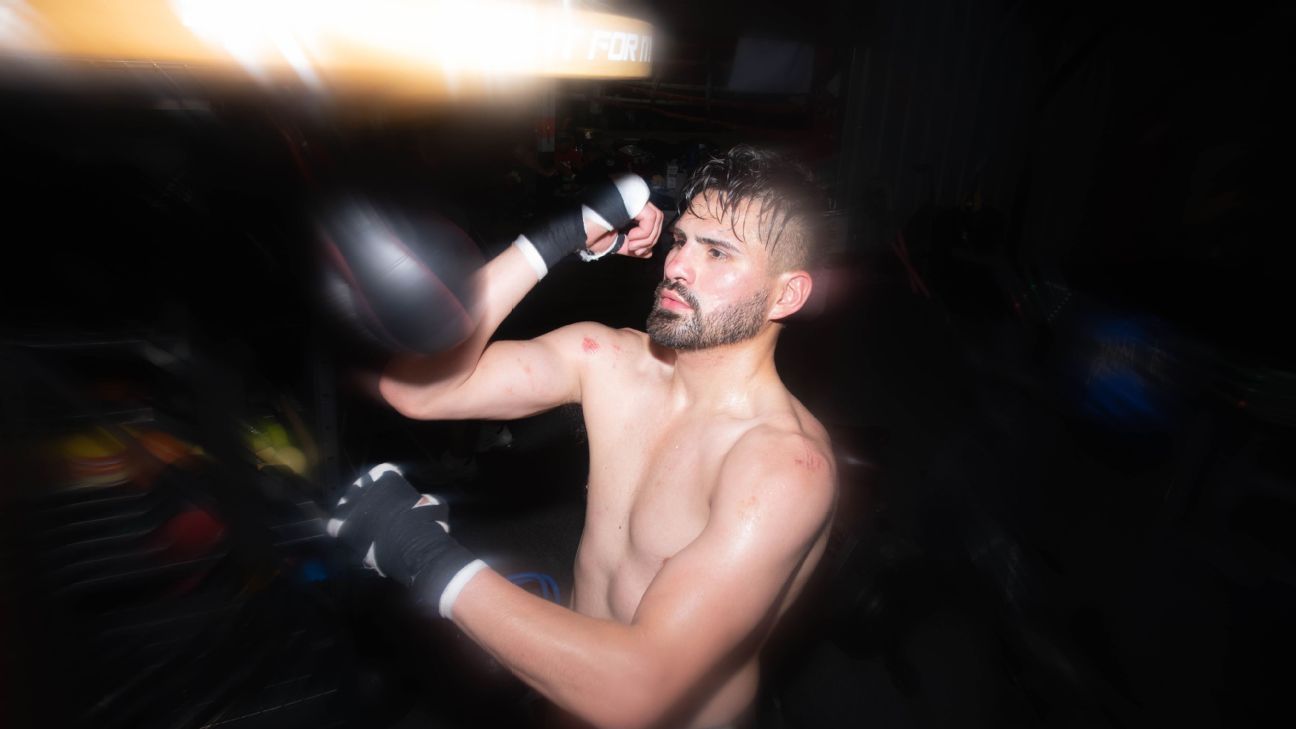 Jose Ramirez and Jose Pedraza have agreed to terms for a 140-pound bout on Feb. 5 that will headline Top Rank Boxing on an ESPN platform, multiple sources have told ESPN.

The fight pitting top-10 junior welterweights will be held at the Save Mart Center in Fresno, California, Ramirez’s hometown.

Ramirez, ESPN’s No. 2 140-pounder, suffered the first loss of his career in May, a decision defeat to Josh Taylor in a battle for the undisputed 140-pound championship.

The 29-year-old started strong in the toughest test of his career, but knockdowns in Rounds 6 and 7 were the difference. The fight would have been scored a draw, at worst for Ramirez, if he hadn’t hit the canvas twice.

Ramirez (26-1, 17 KOs) improved his stock in defeat, and in his comeback fight, he’ll take on a stern challenge rather than a guaranteed win (a departure from the usual routine in boxing).

Pedraza (29-3, 14 KOs) is a slick boxer from Puerto Rico who once was a titleholder at 130 pounds. The 32-year-old lost that belt via TKO to Gervonta Davis in 2017 and subsequently moved to 135 pounds. He also signed with Top Rank, who rejuvenated his career with a title victory over Ray Beltran in 2018.

He lost that belt to Vasiliy Lomachenko in the next fight before moving up in weight again. Since a decision defeat to Jose Zepeda in 2019, Pedraza has reeled off three consecutive wins and is ranked No. 7 at 140 pounds by ESPN. Now he’s on the brink of a third title shot in as many weight classes.

By taking on a tough challenge in his comeback fight, Ramirez will inch closer to a rematch with Taylor and another title shot, too. The Mexican American already boasts an impressive résumé, with victories over Viktor Postol, Maurice Hooker and Zepeda.

And with his relentless pressure style meshed with the slick boxing of Pedraza, the matchup could be another thrilling chapter in the boxing rivalry between Mexico and Puerto Rico.

George Warren reacts to an incredible Fight of the Year between Artur Beterbiev and Anthony Yarde 🥊
Amanda Serrano: “Undisputed Is The Icing On The Cake”
The last time Tommy Fury saw Jake Paul… | #shorts
Artur Beterbiev vs. Anthony Yarde – CompuBox Punch Stats
Broner: I had to dig myself out of dark place, now I’m ready to go