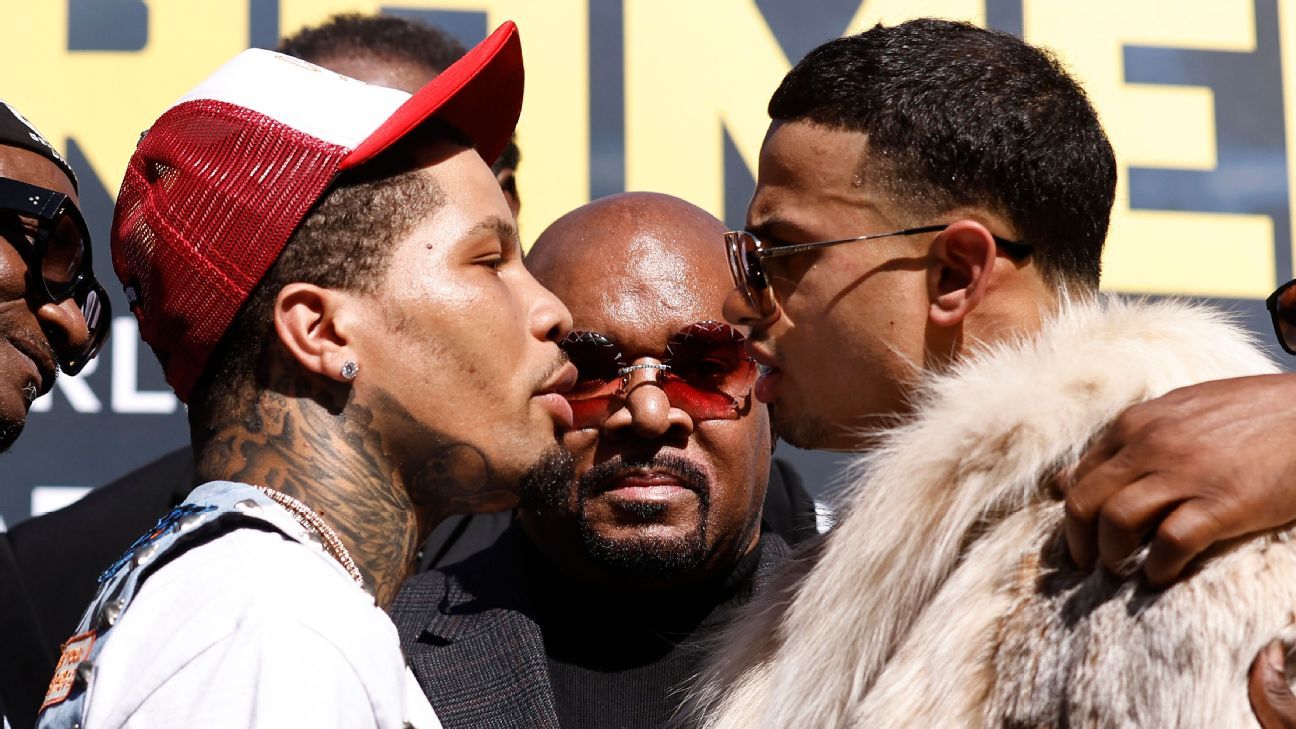 Rolando Romero is on the verge of being pulled from his Dec. 5 fight with Gervonta Davis, multiple sources told ESPN on Saturday.

On Thursday, a woman posted on Twitter accusing Romero, 26, of sexual assault. She did not say when the alleged incident occurred, but tweeted Friday that she filed a police report.

A spokesperson for the Henderson (Nevada) Police Department told ESPN that it received an incident report on Friday involving Romero and provided a date of birth that matched the boxer’s. The spokesperson said there is an open investigation connected to the alleged incident.

A spokesperson for Showtime, which is set to televise the Davis-Romero pay-per-view, declined to comment.

The front-runner to replace Romero in the Davis fight is Isaac Cruz, multiple sources told ESPN. Cruz, a 23-year-old Mexican, was considered for the Davis assignment before Romero was ultimately chosen.

Romero (14-0, 12 KOs) scored a seventh-round TKO of Anthony Yigit in July. The Las Vegas native is slated to earn a career-high payday in his first major fight.

Davis (25-0, 24 KOs), a former junior lightweight titleholder, is one of the sport’s biggest attractions and is ranked No. 4 at both lightweight and junior welterweight. His last two fights have headlined Showtime PPVs.

Tyson Fury: Jake Paul Is A Decent Boxer, Tommy Has To Really Focus – ‘There’s Big Pressure’
Showtime Merges With Paramount+. Will It Stop Broadcasting Boxing?
Beterbiev stops Yarde for 19th straight knockout
Jake Paul Exclusive 😤 Arrogant Tommy Fury Will Be Over ‘In Three Rounds or Less’
Broner: I had to dig myself out of dark place, now I’m ready to go