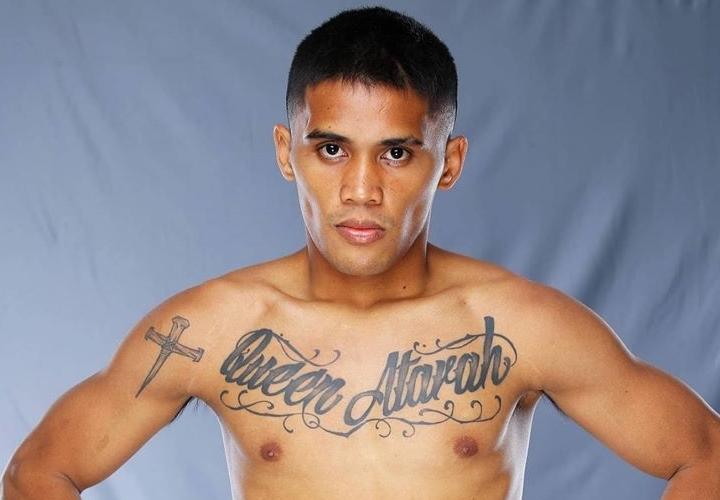 Filipino super bantamweight sensation “Magic” Mike Plania (25-1) of Sanman Boxing will be back in the ring  as he faces former world title contender Ricardo “El Matematico” Nunez of Panama.

Nunez is a seasoned veteran who has faced elite world champions in the likes of Moruti Mthalane, Drian Fancisco and Juan Carlos Reveco. The fight will be held on November 20, 2021 in Miami, Florida and will be organized by MNR Promotions.

Plania is currently training hard at Moros Gym under the tutelage of Cuban coach Moro Fernandez. Plania’s only loss was against world champion Juan Carlos Payano and has been on a ten fight winning streak since then.

“I am extremely excited for this fight. Nunez is a no pushover opponent being a seasoned veteran. I am preparing myself for war. A win against him can be a ticket to bigger fights and closer to a world title,” Plania stated.

In other news, this past weekend, Adam Diu Abdulhamid was crowned new Philippine welterweight champion by stopping Jason Egera in the eighth round. Abdulhamid’s relentless attack was just too much for the Negrense veteran.

In the supporting bout, Michael Casama stopped Joe Tejones in the second round.

In the curtain raiser, Kenneth Egano stopped Nathaniel Juan in the opening round.

“As promised, all bouts lived to expectations. You can see our upcoming boxers give it their best. It was non-stop action. Thanks to our matchmakers for doing their job excellently. Please keep supporting our boxers. They are working hard to represent our country and events like this are their stepping stones,” Manangquil stated.

Oleksandr Usyk To Tyson Fury: “I’m Ready To Box You Even Without Any Prize Money!”
Amir Khan & Kell Brook SQUASH BEEF after CLASSIC RIVAL fight
Photos: Richard Riakporhe Blasts Out Krzysztof Glowacki in Four
Tyson Fury: If Tommy loses to Jake Paul, he can stay in Saudi Arabia
Artur Beterbiev on Dmitry Bivol: ‘Of Course, I Want This Fight’