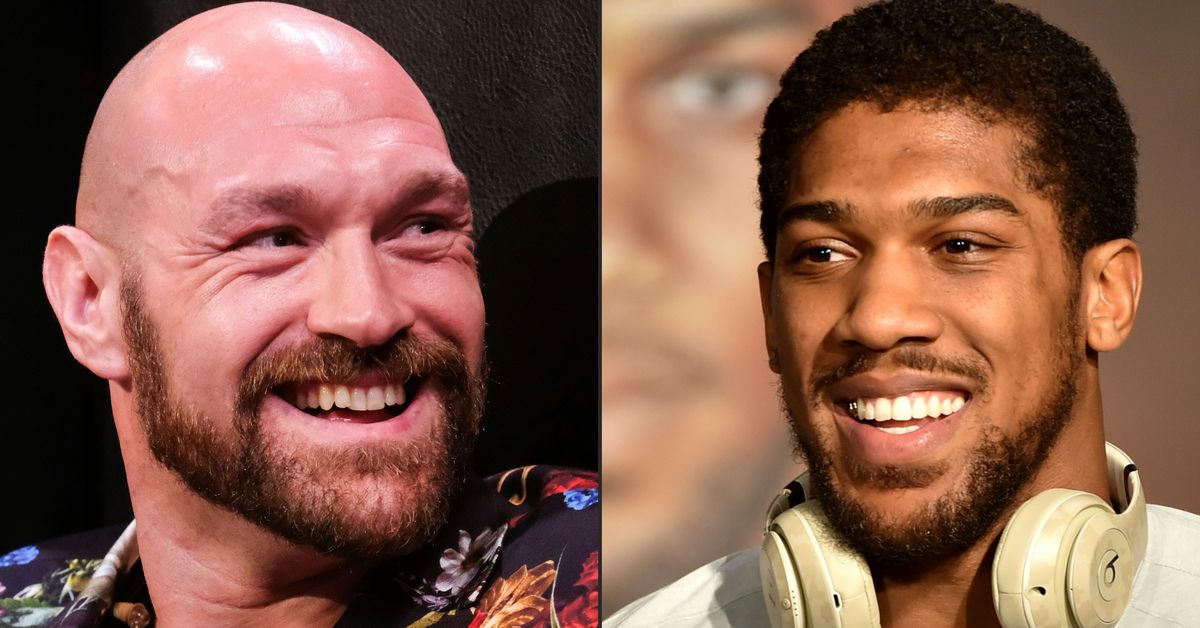 Tyson Fury says he will not be fighting Anthony Joshua on Dec. 3, as he had set a hard deadline for today at 5 pm BST, which has come and gone.

Fury posted to his Instagram story that negotiations are over, and the deal is off the table.

“Well guys, it’s official, D-Day has come and gone. It’s gone past 5 o’clock Monday, no contract has been signed. It’s officially over for Joshua,” Fury said.

“He is now out in the cold with the wolf pack. Forget about it. Idiot! Coward! Shithouse. Bodybuilder. Always knew it, always needed other minerals to fight the ‘Gypsy King.’ Regardless of what the fuck you’re saying now, I don’t really care. Good luck with your career and your life. End of, peace out.”

Fury (32-0-1, 23 KO) now may fight Mahmoud Charr on the same date, or in December at some point. That would lead one to believe Fury is not and never has been “retired,” which he’s been saying he is since April.

Charr (33-4, 19 KO) is a 37-year-old Syrian fighter, born in Lebanon and based in Germany, who has been dominate in various steps up over his career. He was basically manhandled and stopped inside of four rounds against Vitali Klitschko in 2012, stopped in seven by Alexander Povetkin in 2014, and stopped in five by Mairis Briedis in 2015.

Charr has won five straight, but the competition has been, well, bad, to put it honestly. He would be a stay-busy for Fury, who could look to keep sharp and wait for a potential spring date with Oleksandr Usyk for the undisputed championship, or whatever else he might do. Charr could also wind up being Fury’s last fight, because Fury basically does what he wants. It’s all vibes with Fury.

I also wouldn’t completely count out the Joshua fight still happening for the same reason; Fury says a lot of things and makes a lot of firm statements, then does the opposite anyway. He seems intent on this one, but we’ll see.