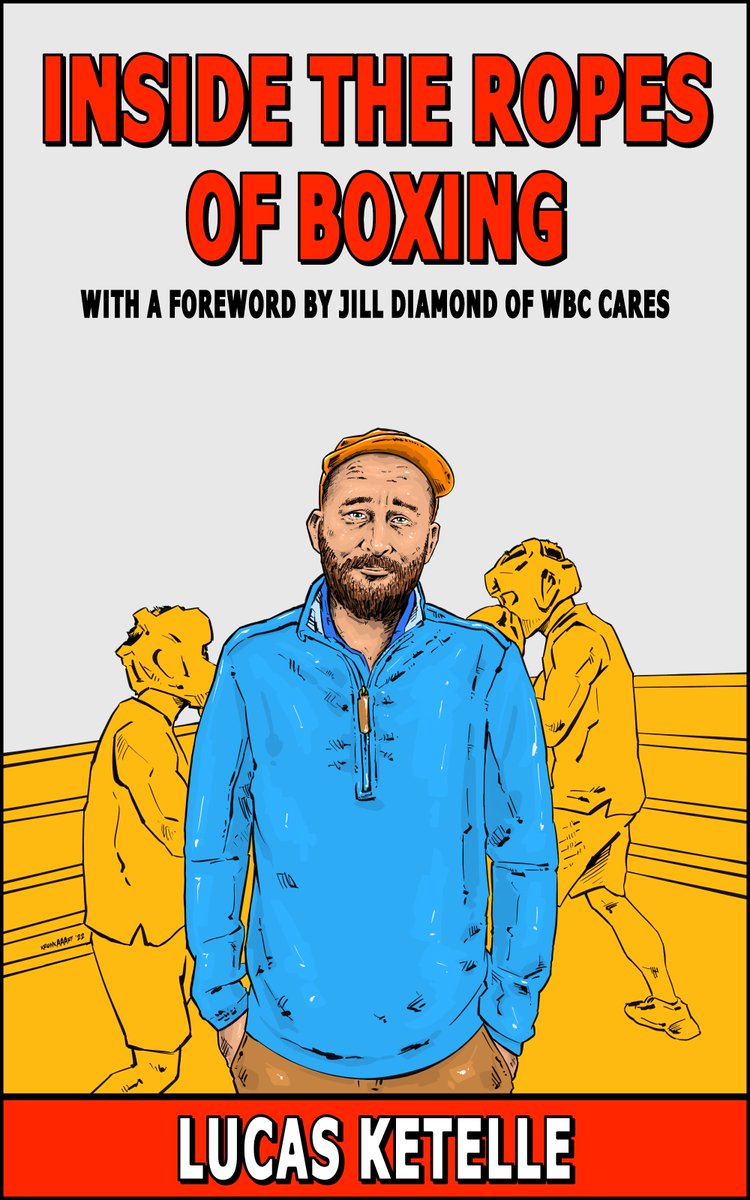 Boxing podcasts, it seems, are ubiquitous today. Everywhere you turn, it appears a podcast, previously unheard of, is popping up. These broadcasts, for those who don’t know, tend to largely be opinion outlets, with the host often letting listeners know “how it is.” In fairness, some of these endeavors are quite good, while others leave something to be desired. The Inside The Ring podcast is unique in that it essentially offers high end boxing discussion that the diehard fight fan can appreciate. Think of it as boxing’s version of advanced math. Those who love the fight game will love Inside The Ring.

This is all mainly to due to the fact that the host Lucas Ketelle, is a dyed in the wool connoisseur of the sweet science. “I live the sport,” he tells me over an engaging phone interview. And, as if to prove how dedicated to boxing he is, the man has now branched out into realm of published author. Ketelle’s new book, Inside The Ropes Of Boxing, has been making the rounds among approving fans. “A lot of my book is about the delegation of power,” he tells me. The book is certainly a work which focuses on a unique aspect of the fight world, but then again, Ketelle approaches the sport of boxing through a unique viewpoint. “I’m inspired by people who make a path for themselves,” he says.

And boxers make a path for themselves as few others do. A tough day at work for a boxer is a VERY tough day at work. Indeed, a bad day for a boxer might literally be that boxer’s last day on this earth. It’s a serious business, one that Ketelle rightfully takes seriously. “I did boxing in my twenties to get something going in life,” he says of his entrance to the fight game. Realizing he didn’t want to turn pro, the young man found himself, as many do, searching. “I wanted to go all in on something,” he says, “but I didn’t know what to go all in with.”

The answer came, as answers often due, unexpectedly. The Bernard Hopkins-Chad Dawson bout was about to go down. Ketelle thought “I’m just going to buy this.” The controversy that stemmed from that bout lead the passionate Ketelle to pen a blog. And that, in a sense, was the inciting incident the man had been looking for. “Maybe,” he thought, “I can be a boxing writer.” Now, with a successful book to go along with his successful podcast, Ketelle no longer has to wonder. As the himself says, he loved boxing as a young man, but hated the business. Hence, a work that may prove beneficial to those who wish to engage in the sweet science themselves.

There’s more to boxing than what takes place in the ring, after all. That’s something Ketelle can personally attest to.