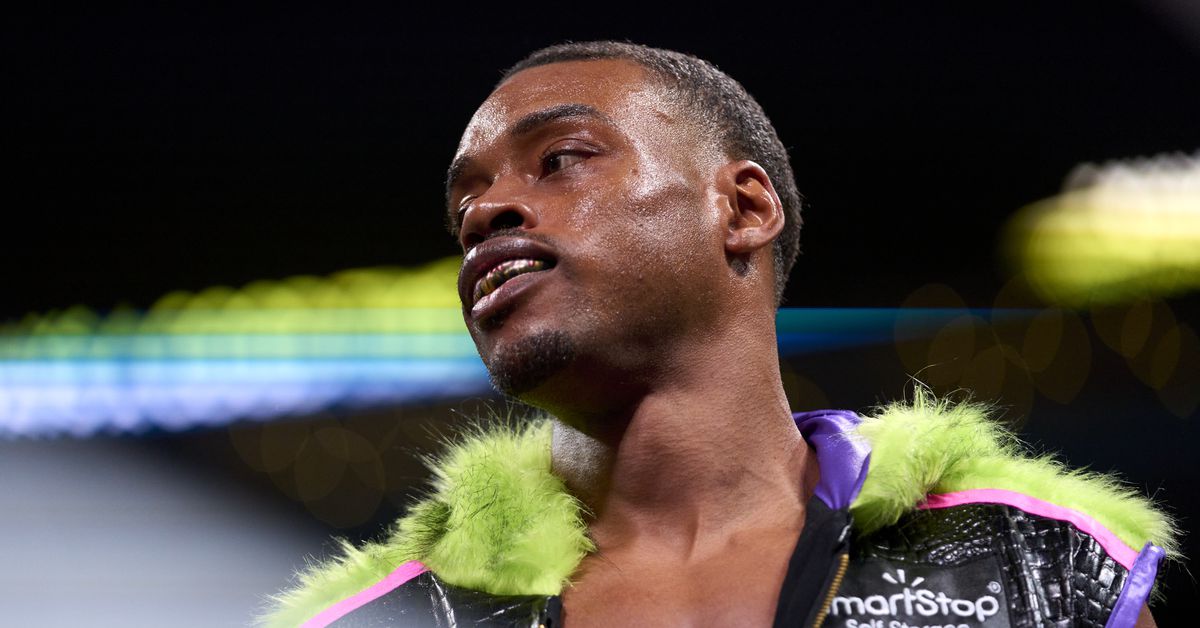 Despite recent news that suggests we’re not imminently close to a highly anticipated welterweight showdown between Errol Spence Jr and Terence Crawford, Spence has been on social media assuring the world that the fight will happening, and it will be his next fight. So while it may not come off before the end of the year, there’s still at least a glimmer of hope.

So looking forward to brighter days, here we have Stephen ‘Breadman’ Edwards who takes some time to chat with Fight Hype about his current work with Caleb Plant before giving his take on Spence vs Crawford, from a trainer’s perspective.

“I know this is gonna seem like the political answer but I would rather see how they look in their camps and their temperaments because I think it’s a close, close fight,” Edwards said. “I think Terence is the puncher in the fight and I think Errol is the boxer. And I think it’s really hard to win rounds from Errol and it’s really hard to escape getting stopped by Terence.

“Errol got a great jab. For whatever reason people don’t consider him a great boxer because he’s not fancy, he doesn’t do a lot of moves and he doesn’t slip and slide a bunch of punches, so it’s looking like he’s not boxing but that’s just far from the truth. He is boxing, he’s just doing it with sound fundamentals, he keeps his hands up, keeps his feet under him, and he keeps a hard jab on you. So he don’t really get credit for his elite level boxing but he is a tremendous boxer, he’s hard to win rounds from.

“(Spence) kind of boxes like Hagler did when Hagler was young, where it’s not fancy but it’s real super effective. And Crawford, probably a little bit more naturally talented — like he can kind of improvise and just do stuff on the fly in the ring. But I think Errol is even with him just in terms of boxing ability, I just think Errol comes forward more, Terence tries to run you into traps.

“I think the advantage Terence got, Terence is like a master adjuster. He like catches on to something. Like where Errol stops you and kind of beats you down, Terence hits you with more devastating shots than what Errol does. He hits you with shots you don’t see and he puts you out.

“I think it’s a great fight. I wish it was 15 rounds to really decide it because 12 rounds might not be enough. They may need to fight a few times to settle it.”