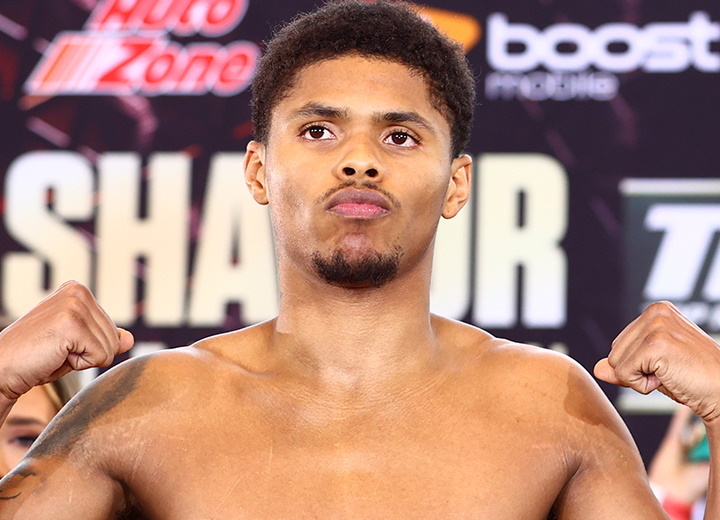 The unbeaten former two-division titlist continues to explore a fight that will secure a place as the leading contender for the WBC lightweight title. The search began with the WBC order for Stevenson to face Mexico City’s Isaac Cruz (24-2-1, 17KOs) in a final eliminator, with the winner to be named the sanctioning body’s mandatory challenger for undisputed champion Devin Haney (29-0, 15KOs).

BoxingScene.com has learned that Cruz is more inclined to explore the IBF route. With the number two-ranked contender moving out the way, a path is cleared for Mexico’s Zepeda (27-0, 23KOs) to next receive an invitation to enter talks for a final elimination bout with Stevenson.

A proactive approach was already taken to help expedite matters.

“Yo, Wlliam Zepeda, offer was sent today,” Stevenson tweeted out, tagging Zepeda on the post after being called out by the red-hot contender.

Stevenson and Zepeda are ranked third and fourth, respectively by the WBC. Number one-ranked Vasiliy Lomachenko is reportedly in talks to challenge Haney for the undisputed lightweight championship in a fight targeted for next spring.

Stevenson (19-0, 9KOs)—an Olympic Silver medalist for the U.S. during 2016 Rio —officially moved up to lightweight immediately after his twelve-round points win over Robson Conceicao. The September 23 bout was intended as a lineal/WBC/WBO junior lightweight championship title defense, but Stevenson missed weight and was forced to vacate the titles.

The intention was to enter a fight that would ensure he would then challenge for the lightweight throne. Stevenson remains the highest ranked contender to fight for a final eliminator now that Cruz and his team have opted to go another route.

Stevenson is promoted by Top Rank and managed by J. Prince. Zepeda is co-promoted by Zanfer Boxing and Golden Boy Promotions.