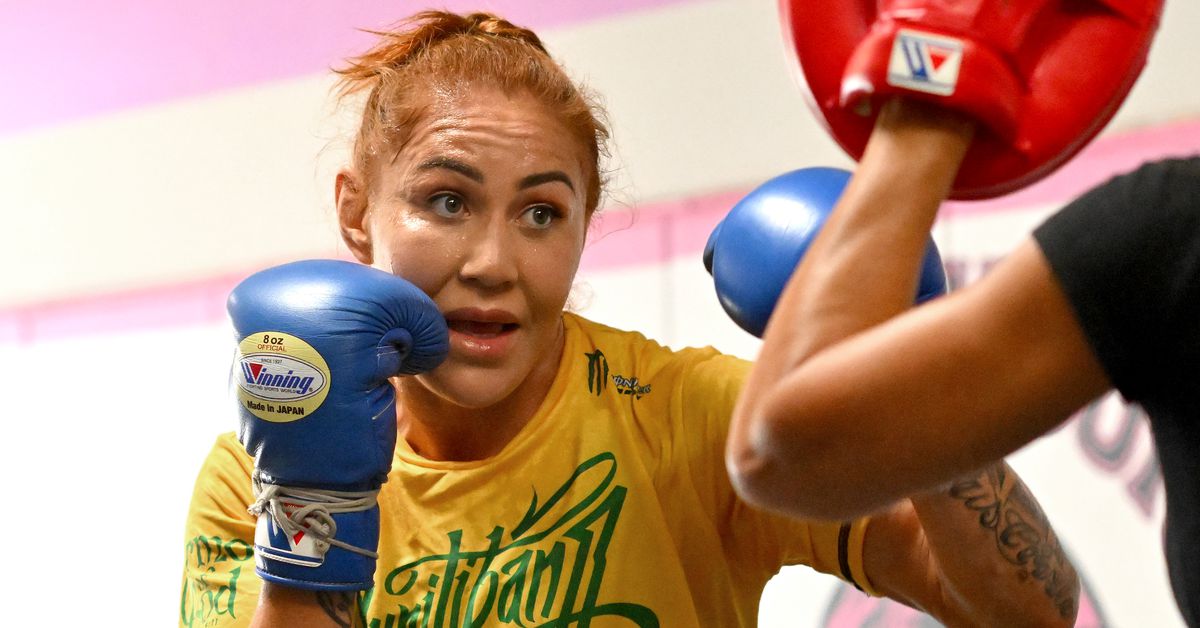 If you were hoping the undercard for Terence Crawford’s fight with David Avanesyan on Dec. 10 would make the show more worth your pay-per-view money than the on-paper mismatch main event, bad news!

The event’s undercard is settled, and so is the price point, which will be $39.99. That’s an affordable price compared to most pay-per-view now.

MMA star Cris Cyborg will be the featured name on the PPV undercard. The 37-year-old Brazilian has teased various boxing ideas over the years — Cecilia Braekhus, Katie Taylor, etc. — but will make her debut against Gabby Holloway, a 32-year-old welterweight with an 0-2 record, whose only pro bouts came in June and August of 2016.

The press release advertises Cyborg having had a pro boxing bout already, but that is questionable at best. She had a fight in Brazil in September against Simone da Silva, but it was always unclear if it that fight was actually sanctioned or an exhibition, which at this point means it was an exhibition. She went eight rounds with da Silva in that fight, but her fight with Holloway will only be four, it seems.

The 30-year-old Khegai has won two straight lower-level fights since being out-boxed by Stephen Fulton Jr in early 2020, and is generally reliable for decent action. Baez, 27, has lost two of his last three, but the losses did come against Ra’eese Aleem in late 2021 and then in a featherweight title fight this past August against Emanuel Navarrete.

On paper, the two are well-matched and could provide fireworks.

Jeremiah Milton (7-0, 6 KO) will face Dajuan Calloway (5-1, 5 KO) in a six-round heavyweight bout, too, and Steven Nelson (17-0, 14 KO) will return at light heavyweight against James Ballard (10-4, 3 KO), who is the type of opponent Nelson should have been done fighting years ago, but the 34-year-old Nelson, a Crawford associate, hasn’t fought in over two years and probably wants to shake some rust. He is a talented fighter at 168 or 175, and if he’s really going to take a shot, he needs to give it a go in 2023.