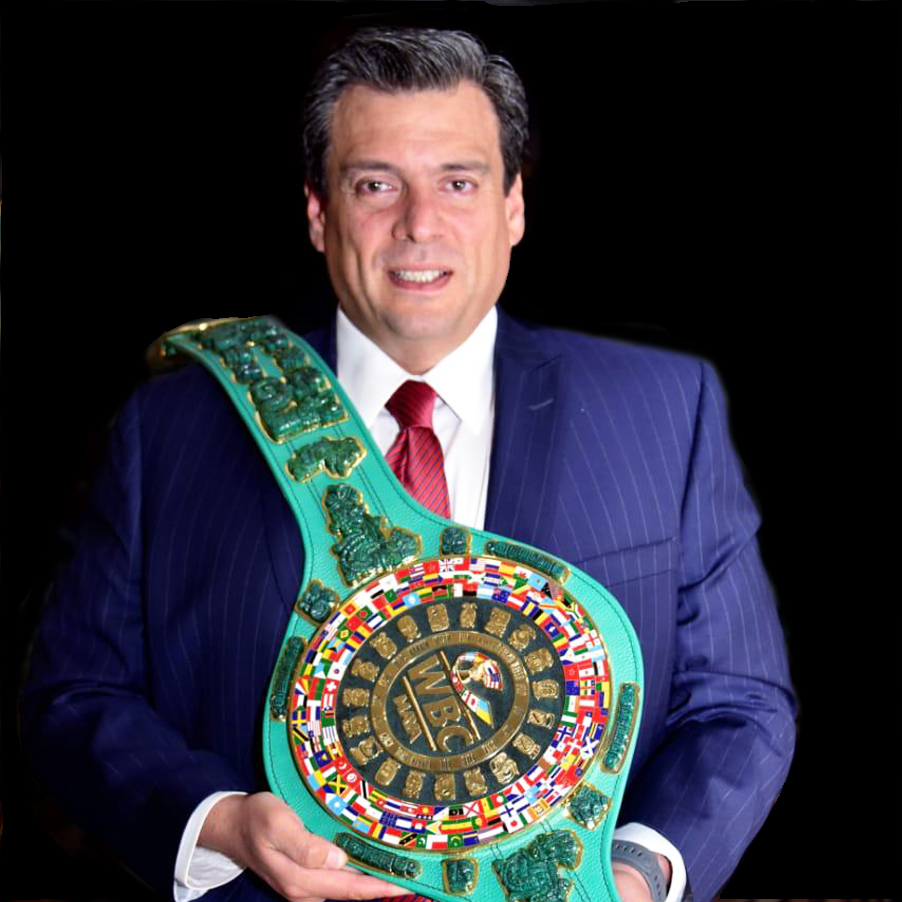 It’s obvious that Tyson Fury wants to become undisrupted heavyweight champion of the world. In order for that to happen, however, the WBC and lineal heavyweight champion must meet and defeat WBA, IBF and WBO heavyweight titlist Oleksandr Usyk. A Fury-Usyk match seems plausible, after all, as Usyk, like Fury, clearly wants to be sole ruler of the heavyweight division. The problem, of course, is modern boxing, which more often than not gets in the way of it’s own progress with feuds, hair splitting, biases and detrimental bureaucratic regulations. Fortunately for Fury and Usyk, the WBC appears to be clearing the way for the two men to throw down for all the proverbial marbles.

Sky Sports reports Fury “will not be forced to box a mandatory challenger before a fight with Usyk, the unified WBO, IBF and WBA heavyweight titlist, if that bout can be made next.” That should allow Fury to breathe easier, as old foe Deontay Wilder is reportedly set to be facing fellow former heavyweight titlist Andy Ruiz in a WBC title eliminator. “There has been real interest in having Fury against Usyk take place,” Sky Sports quotes WBC honcho Mauricio Sulaiman as saying, “that would be a great possibility and then the winner would have to fight the WBC mandatory once that is confirmed.”

What this all means is that the WBC will be willing to put a pause on Fury having to to face the winner of Wilder-Ruiz, so long as that winner takes on the winner of a fight between Fury and Usyk. The idea of the winner of a Fury-Usyk bout taking on the winner of a Wilder-Ruiz bout should be an enticing one, even if Fury ends up fighting Wilder for the fourth time. Although Fury’s already bested Wilder twice and battled him to draw once, there’s little doubt the three previous contests between the two men have been memorable, with each fighter hitting the mat on numerous occasions.

Although things have a way of not working out in the contemporary fight scene (there’s three other major belts besides the WBC’s, for instance), Sulaiman seems to feel things could indeed work out well this time around. “If it happens it will be a tremendous fight for the world,” he said of a Fury-Usyk match, “and the WBC is supportive of that as long as the rights of the mandatory contender are not infringed. So the timing right now looks very good for that to happen.” Indeed.