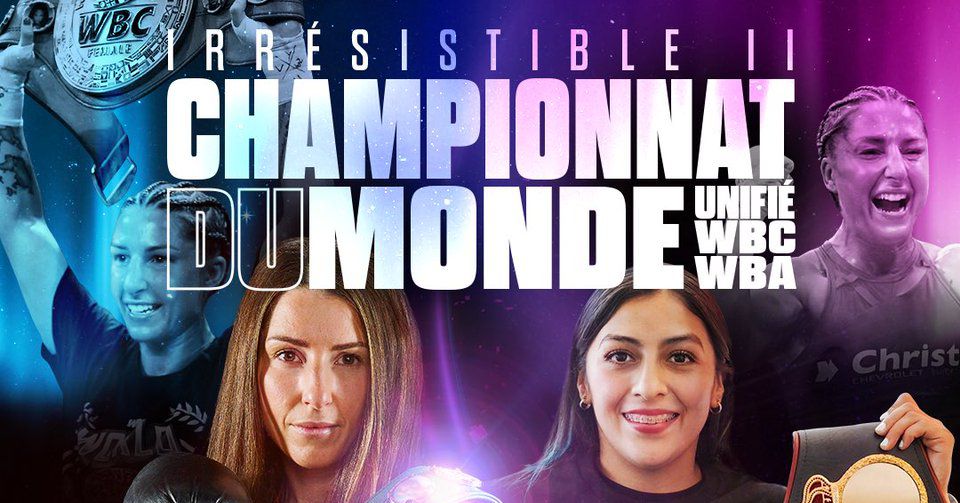 A light flyweight unification bout between WBC champ Kim Clavel and WBA champ Jessica Nery Plata in Laval, Canada, originally scheduled for tomorrow, fell through at the eleventh hour yesterday when Clavel caught the flu. The combatants won’t have to wait long, though, as Yvon Michel announced today that they’ll now square off on January 13th.

Clavel (16-0, 3 KO), a nurse-turned-fight, returned to her old profession in early 2020 to help deal with the coronavirus outbreak. She’s 5-0 since, most notably defeating Yesenia Gomez for the belt in July.

Plata (28-2, 3 KO) has just one loss since 2015 and is coming off a title-winning victory over Yesica Yolanda Bopp, who had held at least one version of the WBA belt for more than a decade. BoxRec has her ranked first in the division.

The winner could find herself on a very big stage, as she’ll be in position to fight Yokasta Valle for undisputed glory. That is, of course, assuming Valle elects to keep her newly won titles and not return to minimumweight; she’s on a tight deadline to make that decision, so we’ll know soon.