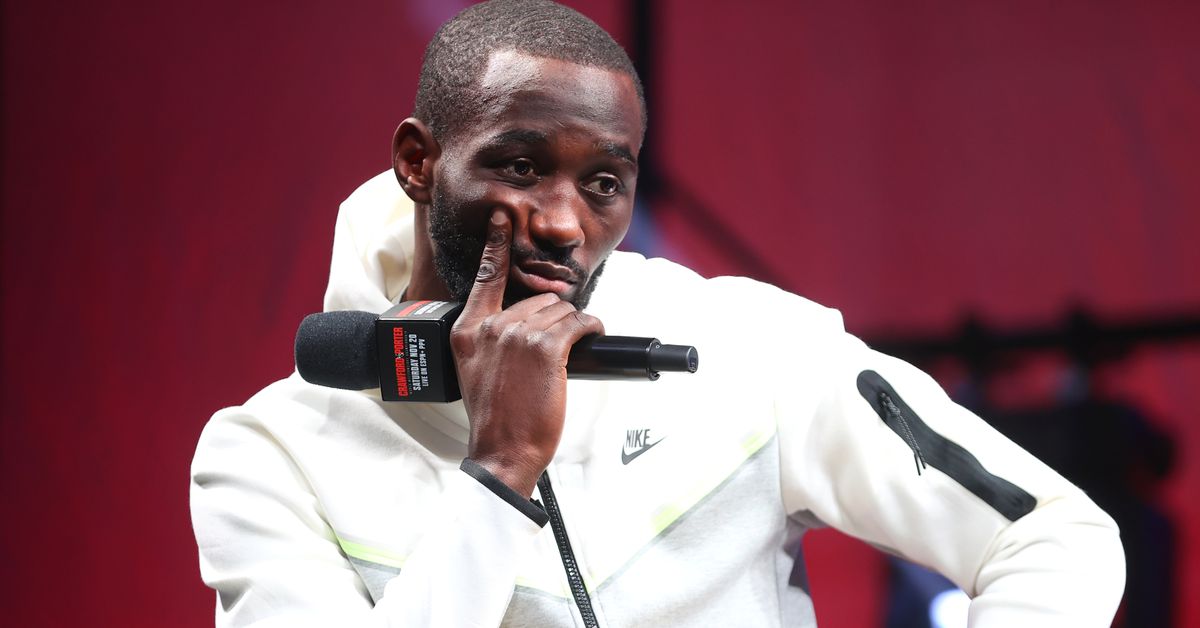 WBO welterweight champion Terence Crawford took some time to share his thoughts on some other recently announced fights in boxing, including a fight between Gervonta ‘Tank’ Davis and Ryan Garcia, and also a fight between Caleb Plant and David Benavidez. With both of those fights highly anticipated, Crawford discusses how he views those fights potentially playing out. Check out some excerpts of what he had to say below.

Crawford on the Gervonta Davis vs Ryan Garcia matchup

“It’s gonna be a great fight. I feel like you got two explosive fighters in Tank and Ryan. I feel like Tank holds the power edge in that fight but you can’t count out Ryan. He got a powerful left hook, he’s tall, he’s fast — both of ‘em fast, but Ryan rangy. So when you look at it, you say ‘okay, Tank by knockout, Ryan by decision.’

“If Ryan can outwork Tank and stay on the outside then he can pull out a victory. If Tank get close to Ryan and land those explosive shots that we normally see him land on every fighter, then Tank will get the knockout. So it’s gonna be a great fight to watch.”

On Benavidez vs Plant

“But at the same time, Plant, his boxing skills is great and he’s always in shape, he’s always prepared. And I feel like him being smart, he can get the job done as well. So I got that as a 50/50 fight.”

Editor’s Letter: It’s likely to be a long road back for Chris Eubank Jnr
Green joins Jake Paul group ahead of Feb. fight
Sources: Joshua-Franklin close for April 1 at O2
Rolly Romero’s Trainer: “We’ll Knock Frank Martin’s Ass Out”
FUNNY!! • KSI w/ dad. ”WHAT DID YOU THINK KSI WOULD DO WHEN HE GREW UP? ” – #Shorts