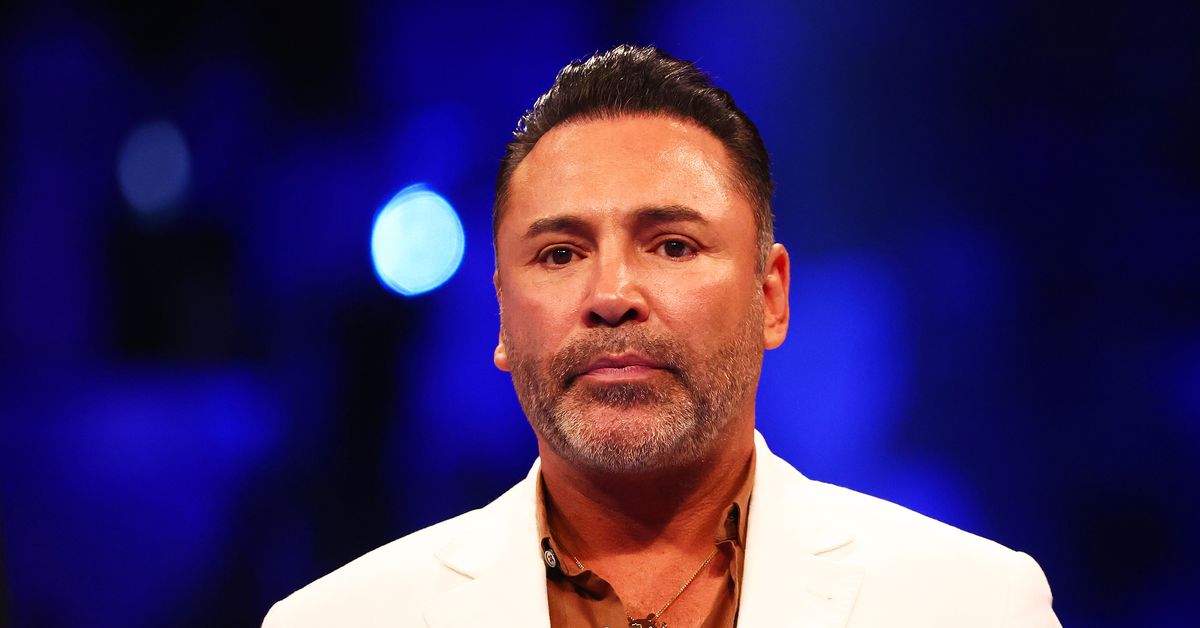 Golden Boy promoter Oscar De La Hoya chats with Fight Hype and talks about his impression about Ryan Garcia declaring he wants to go right towards a fight with Gervonta Davis, no longer being interested in an interim tune-up bout first. Check out some of what De La Hoya had to say on the subject below.

“So, look, Tank is gonna have a tune-up fight. His tools are gonna be very sharp for when he faces Ryan Garcia in April. Ryan decided to bypass the tune-up and go straight to Tank. I strongly feel it’s a big mistake but, you know, we all have to wish him the very best and stay in shape, stay in the gym, continue training, sparring, stay focused and wait for that big day.”

“That’s the risk you have to take and you have to give it up to Tank Davis. He’s confident in his abilities, he has a plan, he knows what he wants to do. And I don’t think he’s calling it a tune-up, I think we’re all calling it a tune-up because it’s not Ryan Garcia. But, yeah, it’s a dangerous fight, it’s a fight that can possibly spoil the big plans we have for Ryan and Tank in April but we’re crossing our fingers.”