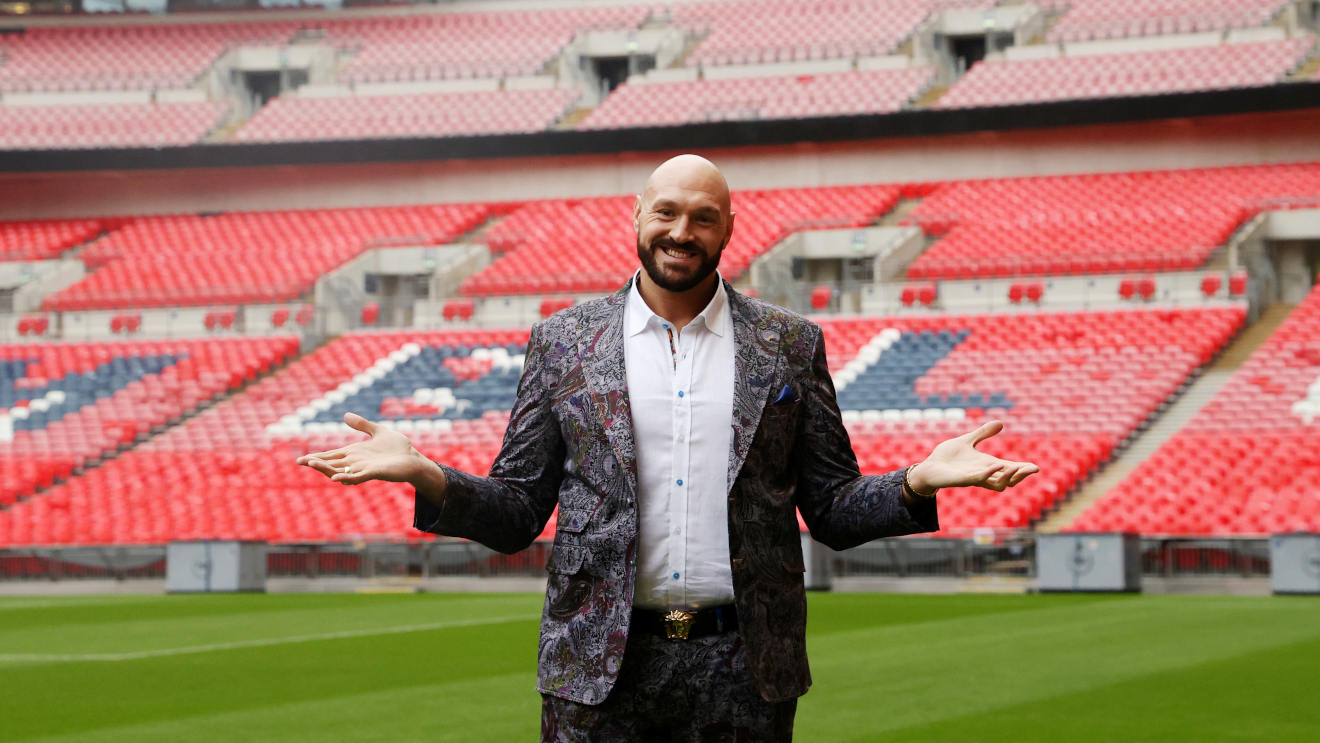 Though it may end up being an eyesore stylistically, no one can deny that Fury and Usyk are the two best heavyweights in the world and should therefore fight. They are so far ahead of the rest, in fact, it seems ridiculous to wait any longer.

Speaking purely in terms of a style match-up, there may be no better fight in the division than Joyce vs. Wilder. Can Joyce, the toughest heavyweight out there, withstand the power of Wilder, the sport’s biggest puncher?

This would be a repeat of their 2012 fight in the World Series of Boxing and the ultimate example of pure boxer vs. aggressive swarmer. It is a fight Joyce has been wanting for some time and one Usyk, based on his WSB win over Joyce, is unlikely to turn down.

Far less appealing now than it was before, this fight between Fury and Joshua still remains a lucrative one and would still grip an entire nation. It is for that reason it warrants a spot in the top 10.

Seven years on from their last encounter, neither Joshua nor Whyte are where they want to be heading into 2023. Whyte scraped by Jermaine Franklin in his last fight and Joshua has lost his last two against Oleksandr Usyk. To move forward they may have to reconvene. 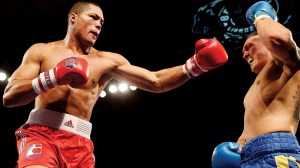 Both men know what it means to win a heavyweight title and then lose it. Both are also again on the ascent, hoping for another shot. Best of all, their styles should blend quite nicely.

After a strange yet courageous performance against Kevin Lerena last time out, Dubois could do with a “name” opponent like Parker. Parker, too, last seen succumbing to the pressure of Joe Joyce, might fancy his chances against the comparatively docile Dubois.

Rather than try to scupper Fury vs. Usyk by forcing his mandatory status with the IBF, it would be great to see Hrgovic fight someone like Bakole, a tough man who stopped Tony Yoka in 10 rounds in May.

While perhaps not the “sexiest” fight, a fight between Sanchez, a Cuban unbeaten in 21 pro fights, and Wallin, arguably one of Tyson Fury’s better opponents, would certainly give two men easy to avoid something to get their teeth into.

Albeit one from leftfield, Gassiev, the former cruiserweight belt-holder, will at some point have to make a run at heavyweight and, in Ortiz, a skilful Cuban coming off a loss against Andy Ruiz, he could ask for no better test.